Canal Aventure has its own guardian angels… 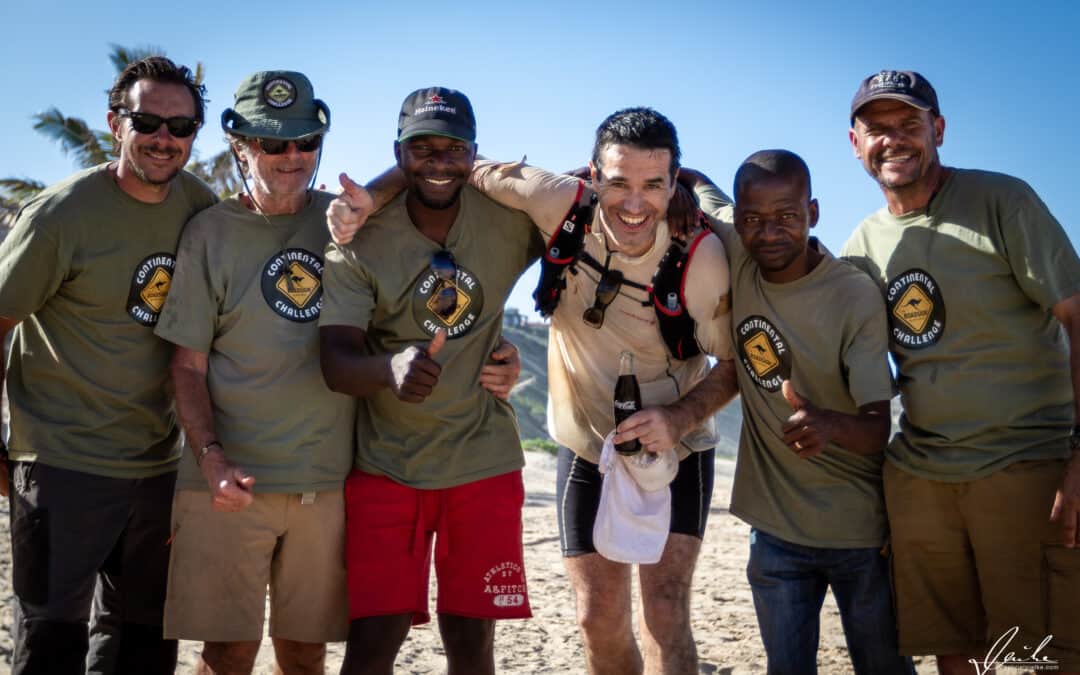 Without athletes, there is no ultramarathon. That is why this blog is often dedicated to them. However, they admit that without the volunteers, it would sometimes be impossible to end the challenge. Involved in the organization before and during the race, they play an essential role in the success of our adventure. Let’s meet with some of our guardian angels.

Their profiles and home countries are diverse. From 24 to 71 years old, they come from Germany, France, Norway or Vietnam.

Being nurse as Amandine and Anja, teacher as Thao, doctor as Bruno, former serviceman as Nicolas and Xavier, engineer as Pierre-François, banking adviser as Philip or charged with international relations as Djamila, their main common point is the curiosity which leads to the journey; A healthy curiosity for places and people. Their motivation could be summed up with this line: “the most beautiful journey, it is the one that we have not made yet “.

Our first contact often comes from announcements published during the preparation of the races. Some take advantage of their temporary or permanent stay in the concerned country concerned to commit in the adventure.

Their role: check, secure, support and make a team. Some are sportsmen and women and sometimes confirmed runner, others do not know the universe of the races and even less ultra-races in self-sufficiency. But all overflow energy and each participates in the organization as well as possible.

Checking the supply of participants, ensuring respect of the rules, managing the marking of the route, the water provisioning, check points, preparing the camp, the meals… the tasks are diverse:

Xavier – with us for 6 years in Australia, in Vietnam and in Mozambique – began by driving a 4X4 vehicle on THE TRACK.

Nicolas was sweeper on the Ultra ASIA Race 2017, responsible of mark out to erase traces of our passage.

“I was scouting ahead to check the marking on the first part of the itinerary then I was waiting the last runner to mark out the second part. Thus I made the entire stages of the race, often on foot and sometimes in motorcycle with a Vietnamese volunteer. It was great!” 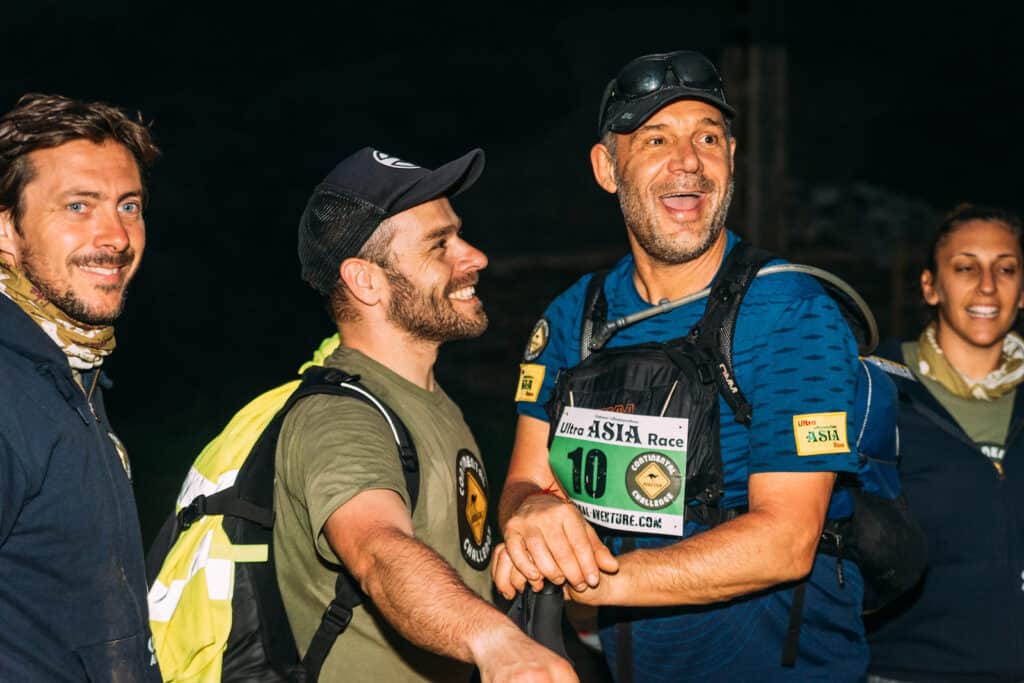 The route of Ultra NORWAY and the quality of welcome on the race owe a lot to Philip who knows so well the Alps of Lyngen. Amandine (Australia and Vietnam) and Anja (Australia and India) integrated the paramedical staff, taking a special care of the runners every evening after the stage.

The unique context of each race allows to use personal skills and to venture on roles which we have never held.

Djamila, volunteer in India and in Australia, underline…

“It is time to adapt itself to unforeseen, to manage situations we have never met before. It is also and above all a teamwork where each arrives with own qualities, defects, skills and differences. It is also that which makes the strength of a team”. 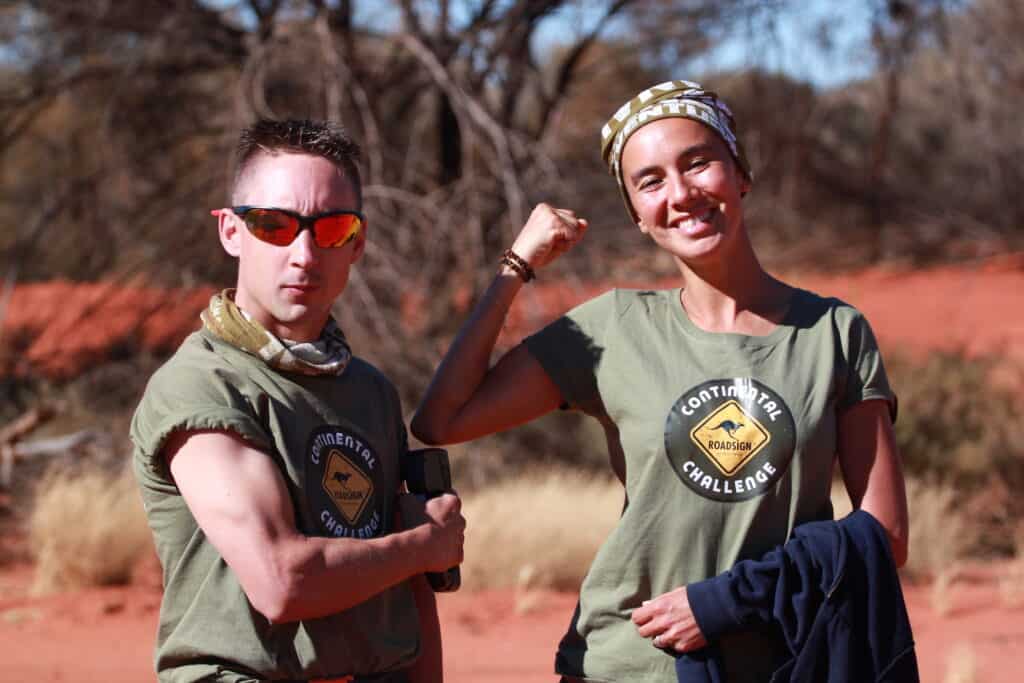 Bruno called the Doc, the dean and doctor of all our expeditions since 2014, is attached to the spirit of our human-sized adventure which generate strong relationships in a few days. 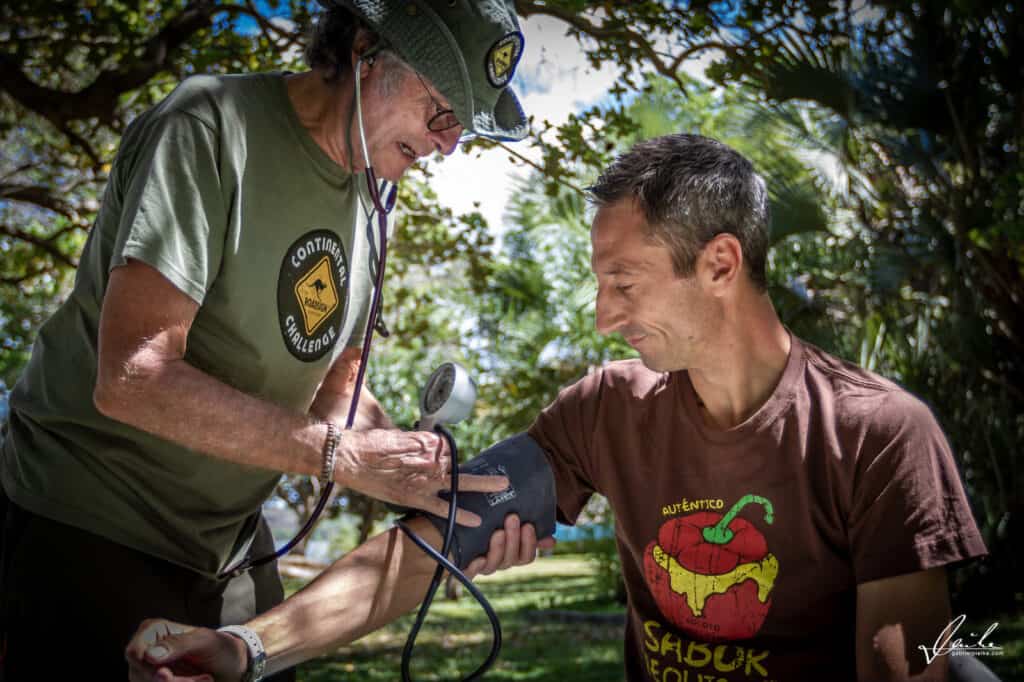 The strength of the adventure urges them to renew the experience.

Each tries this journey for personal reasons and returns with personal memories. But, in every testimony, the main thread remains the intensity of the meetings and the human relation.

Above all, our guardian angels get attached to the physical and psychological support of the athletes. Following, listening and finding words to give them the strength when it is very difficult; pushing away their limits to help.

Thao, avid runner, admits that to be volunteer on Ultra ASIA Race gave her the opportunity to observe and to learn a lot from experimented marathon runners but more than that, she says:

“It is an awesome chance to make new friends of the whole world among the competitors and the staff… Being surrounded with open-minded people, talking, living, caring and sharing all together for about a full week would be an unforgettable journey for any volunteer”. 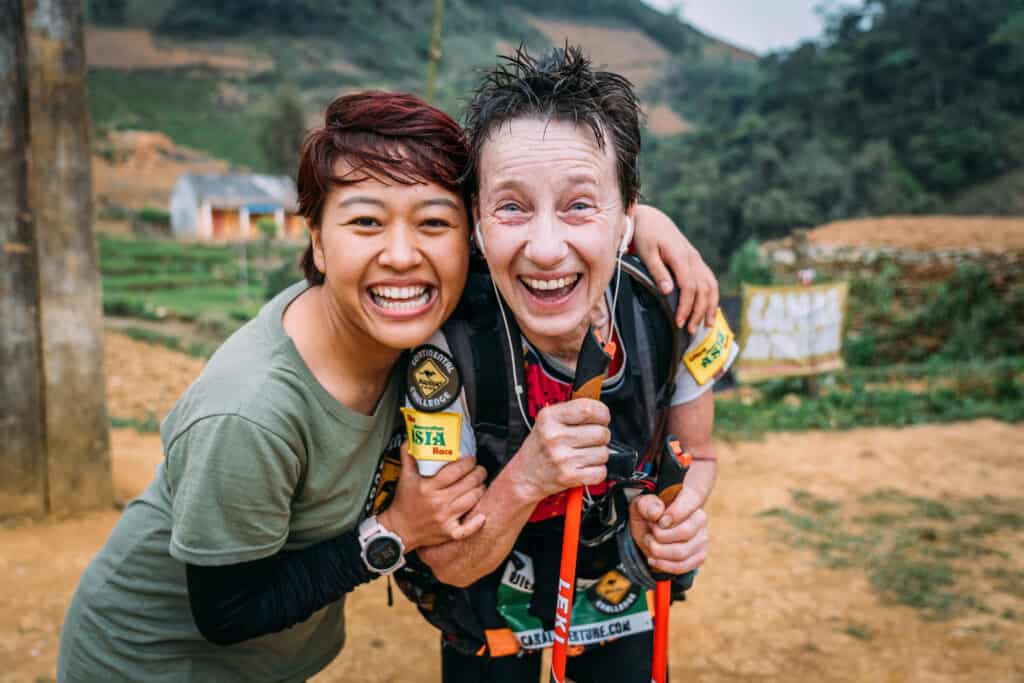 Pierre-François, the youngest of the team who joined us on THE TRACK in 2017, adds…

“Learn about oneself, its physical and psychological limits… The conditions were hard but I saw that I could manage alone in awkward situations, without assistance. Living in a group in such extreme conditions was incredible and new.”

“What an enrichment to immerse in a country, to reach out to the population, to discover languages, cultures, to soak yourself with the difference and to draw common lessons … It is an experience made for those who love journey, discoveries, for the people who like the human relations and the sharing”.

A “factory” of incredible memories!

Grave, friendly, funny or full of emotion, anecdotes are tumbling.

Djamila and Anja speak about complicity, of beautiful evenings around the fire camp, breathtaking landscapes but not only.

Nicolas remembers himself moved by the support of a runner late and exhausted and their arrival to the camp in the headlamp while Thao underlines her admiration for the tenacity of some septuagenarian runners.

Philip remains marked by those who finished last, having crossed more time than anyone alone in a wild nature. He sees them as the biggest winners, compared the actual winners and their exceptional performances.

Amandine choose to remind a participants’ arrival in Ayers Rock at the sound of We will rock you by Queen.

Bruno concludes ” anecdotes, I have 1000! It would be too long “. Those who will join the team during a next race could have scoop of it …

A Tuareg proverb says “Travel, it is learning about themselves through the others”. It illustrates quite well our wish to share adventures based on the happiness of being rather than on the desire to possess and to appear.

A big Thank you to all of you who stood and stand with us since 2011.