Frédéric Robin is a natural sportsman but do not focus on competition. He ran his last marathon in Chicago in 2012. Nevertheless, we shall have the pleasure to count him among the runners of Ultra BOLIVIA Race next September.

This project will only make sense if it is useful…

Ultramarathon is a harsh exercise. In Bolivia, it means running 230 km in 7 stages, with 2400 meters positive drops, in self-sufficiency. It does not faze Frédéric who likes pushing limits. Been used to rusticity, his sense of challenging will help to overcome the difficulties. Besides, he joined with a friend who will also meet the challenge.

But his motivation is a little bit particular … He will not run for his sole pleasure. By means of a friend, Frédéric has already faced severely sick children. He was deeply moved, especially as he is also a father.

“This project will only make sense if it is useful. I thought that I was lucky enough to be able to run, to try experiments, to be healthy. I thought about the Association Petits Princes (Little Princes) and contacted them.”

Once the Association approved his project and long ago before the event, he is already in the race …

He created a personalized support page and is preparing communication actions: press and radio contacts, flyers dispatching to the companies of his region to raise funds. No error, Frédéric already self-financed his breakaway in Bolivia. All the donations which he hopes to arouse will go to the realization of the dreams of the young patients. It is for him an obvious fact, we can only be concerned by the hardship these children are living. And being involved also contributes to educate his own kids.

For the happiness of little princes and the princesses…

For 30 years, the Association Petits Princes realizes the dreams of children and teenagers affected by cancers, by leukemia or by genetic diseases. By living their passions and realizing their dreams, the children find a new energy to fight against the disease. Just talking about their dreams already helps the children to plan ahead, to go out of daily cares and hospitalization. 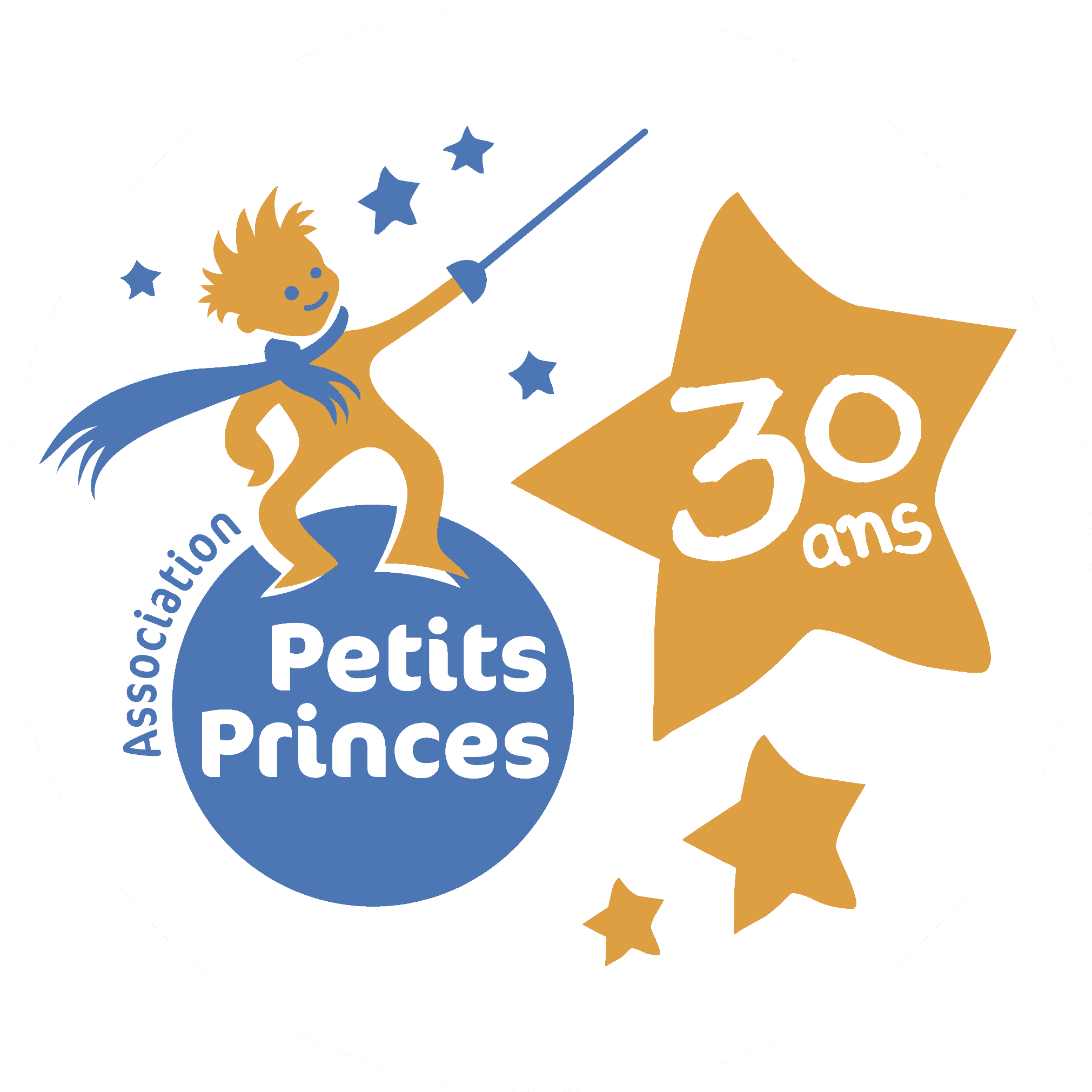 The volunteers of the Association are in regular contact with the children to support them throughout their disease. They create strong links with these young princes and princesses.

Because the disease upsets the family universe, the Association makes so that the parents and the siblings live the dreams with the child, most of the time. For parents, seeing their happy and smiling child, it is something huge, especially having seen him or her crossing so difficult periods. The Association creates magic moments to help them getting over the daily life marked by the disease.

In connection with 150 hospital departments in whole France, several dreams can be organized for the same child around his passions, according to the evolution of his pathology.

Thanks to Frédéric, a little breath of the Altiplano could help in the realization of some dreams. We wish him to succeed and we look forward seeing him on the Bolivian tracks.

Make a donation for a kids dream