Run to learn from others and oneself

Giuseppe joined our universe in 2017. Familiar with long distances, he discovered Vietnam during the Ultra ASIA Race in March. He took so much pleasure while being there that he ran the Ultra AFRICA Race in November, and gets ready to take part in our next three challenges. 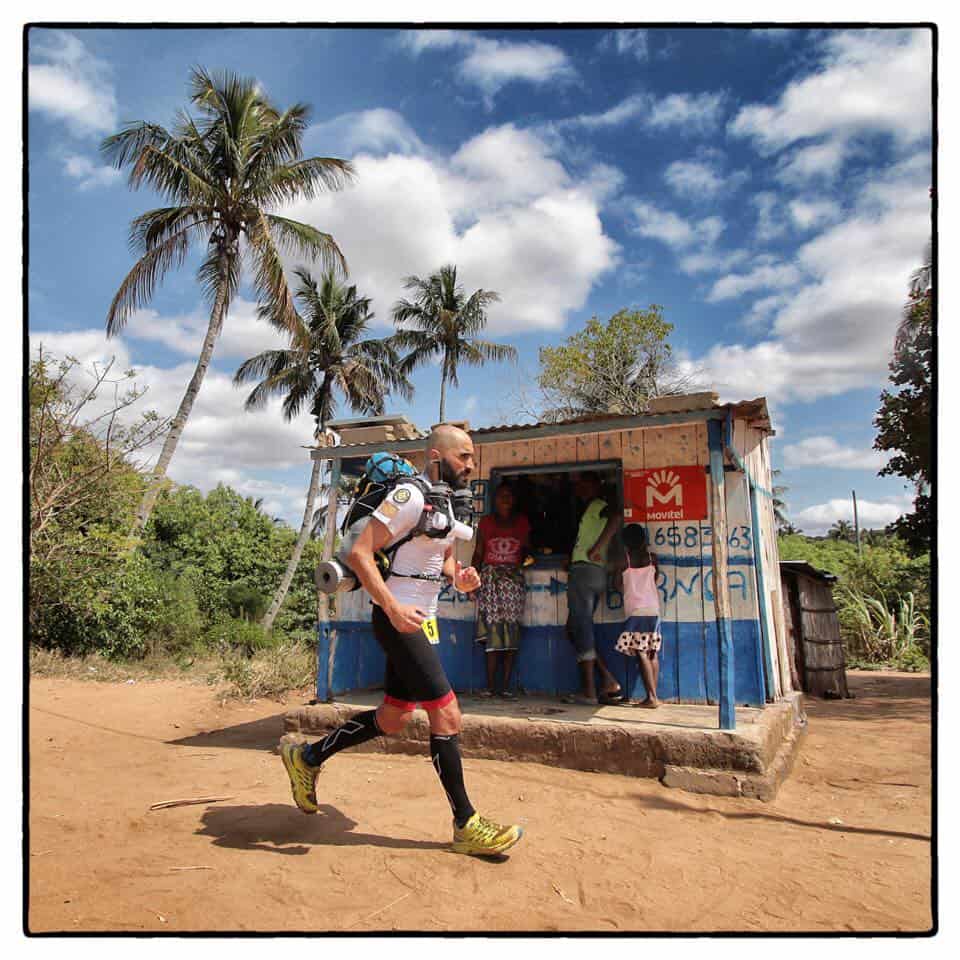 Giuseppe in Mozambique in November 2017

Nothing predestined him for the race! Giuseppe was born in 1977 in Campania, this beautiful region of South Italy where history and gastronomy go hand in hand… and where his parents still own a restaurant.

Third of a family of five boys and a girl, Giuseppe already weighed hundred kilos at 16 and could not anymore climb the stairs of the family house. Uncomfortable and insure of himself, he decides to slim down and loses 23 kilos in one year. Since then, our athletic long-distance runner checks his food and decided to enjoy life.

Graduated of a catering school, Giuseppe flies to New York for a few years of another life. He gets back in 2000 to work in the family company. In 2006, he creates a wine bar which he always manages today.

Giuseppe always liked sport and makes the crazy decision to run his first marathon in New York in 2009. Thanks to three months of intensive training, he will get through these 42 kilometers. Until 2014, he will run 86 different marathons. One might as well say that he is done with this topic.

After a one year break, Giuseppe needs new scenery and steps into a new adventure: long distance races.

“During two years, I crossed Sahara, desert of Oman, Iran, Tunisia. Most of the time, these were self-supported ultra-marathons of 5 or 6 days. I also tempted 250 km of Milan-San Remo and 100 km of the Passatore in Florence. On such distances and on several days, the race brings us something else. We are not anymore focused on our sole performance. We open ourselves to new spaces, to new people.”

Then he runs the Ultra ASIA Race in 2017. The discovery of Vietnam motivates him but what will seduce him most is the general state of mind. 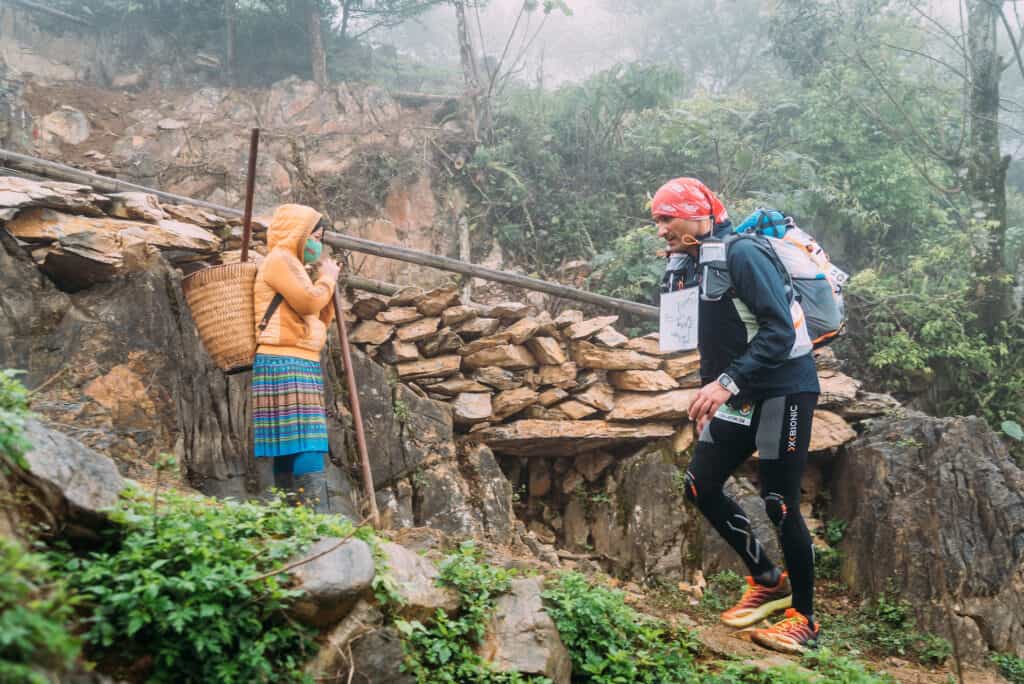 Giuseppe during the Ultra ASIA Race in Vietnam

“When I arrived, Jérôme and his team made all for me to feel at home. The hospitality is their first skill. The route is rich and the organization is incredible. The staff is ready to manage all unforeseen elements and difficulties which could arrive during the race. The atmosphere is the one of a big family and I know what I am talking about!”

More than a simple race, it is a very natural journey, a real sportive and human adventure. When we enter this universe, we can’t do without anymore”

Giuseppe confirm that his dream is first to end the races and his objective to win them, of course. His dream is already realized. The objective is within his reach by participating in Ultra NORWAY Race and Ultra BOLIVIA Race this year and in THE TRACK on 2019.

But in fact, he will run the next steps of this challenge to find this unique atmosphere and to share new “slices of life” with the team and the other competitors.

“I taught a lot on myself; it is a kind of self-exploration journey which also offers you a new look at life.”