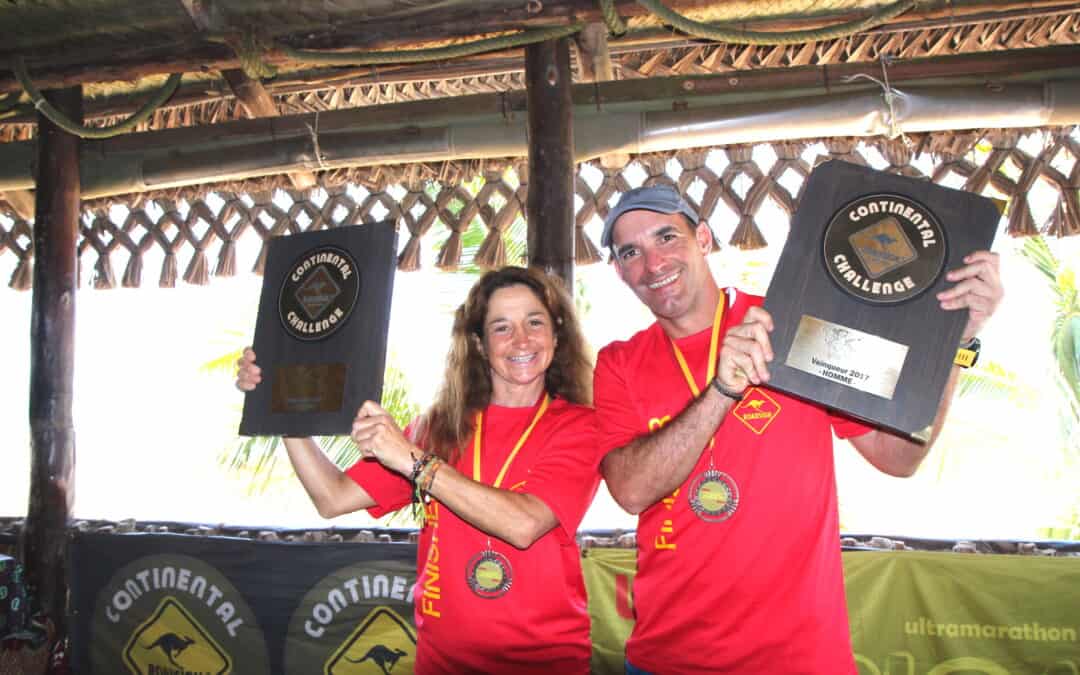 The Ultra AFRICA Race organized from 5 to 9 November 2017 in Mozambique was the last event of the season for Canal Aventure. The occasion also to reward the winners of the Roadsign Continental Challenge.

With a 6th overall rank on the African tracks, Ita Marzotto (Italy) has confirmed her position as Leader of the Challenge. Ita wins the Roadsign Continental Challenge 2017.

« Thank you Jérôme and all who make this Challenge a reality! Every race has been nicer than the preceding, I cannot tell which one I liked best, my advice to all is to experience all of them: Australia, Asia, Africa and Bolivia!!! Fantastic! »

Pedro Vera Jimenez, recordman of participations in the Challenge’s races, finished second with a total of 16 points. He also remains the record of points earned on the Challenge with 22 points in 2016. 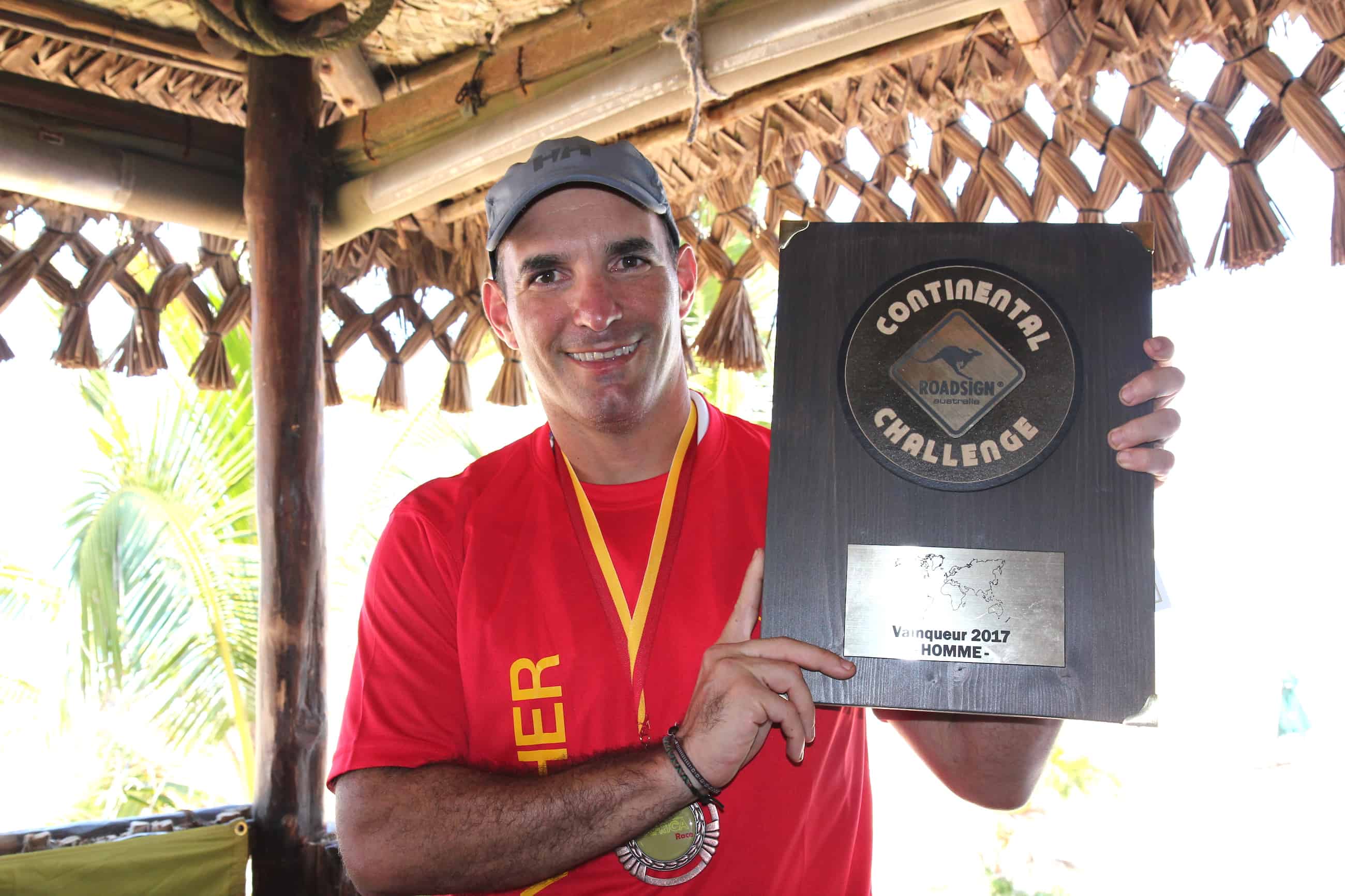 Concept of the Challenge

Since June 2014, a Ranking List mixed will be established and update after each event. The points awarded to a competitor can be accumulated over two years. At the end of each calendar year, the man and woman with the most points on the ranking list will be rewarded,

The points accumulated on the races in 2016 and 2017 were taken into account to designate the winner of the Roadsign Continental Challenge 2017.

>> More information about the Concept & the Program of the Challenge

Historic dates about the Challenge

> More information about the Hall of Fame