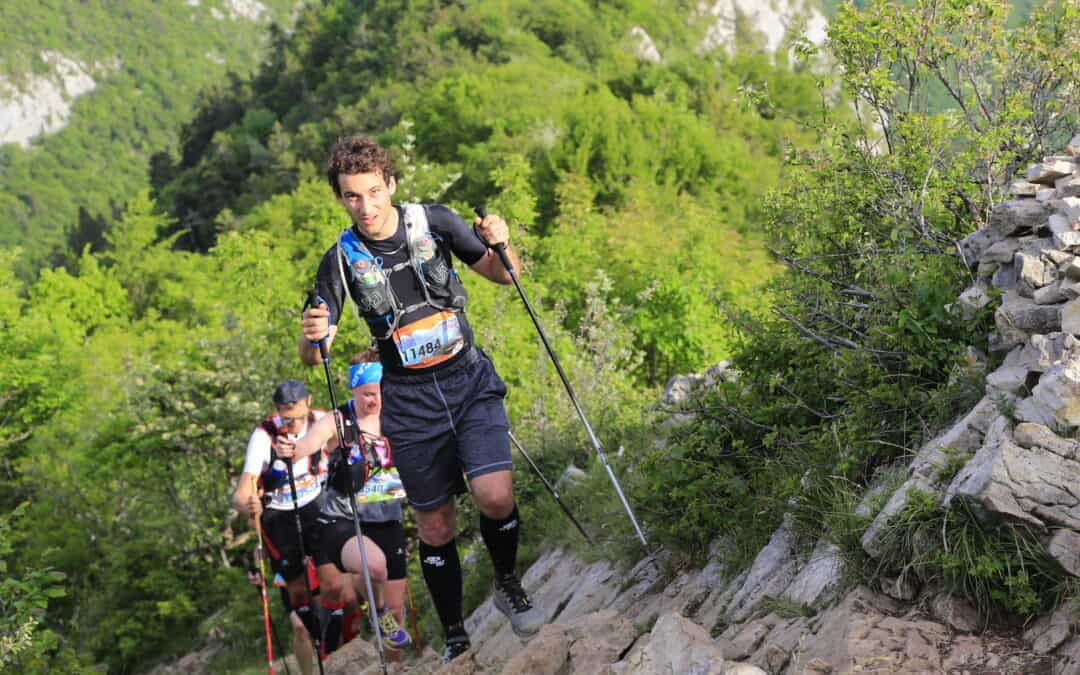 In the beginning, one is a golfer, the other is a boxer, both they are ultra-Runners. This is a useful shortcut to introduce you to two friends who will be launching the Roadsign Continental Challenge in 2020.

The boxer and the golfer

Not obvious to combine golf and boxing. One would think that a communications entrepreneur and a sports educator have no reason to meet. And we are wrong!

40 years old, Sifedine Daoudi divides his time between his duties as an educator specialized in boxing in a Youth Centre near Lyon, as a coach of high-level athletes and his calendar as a marathoner finisher of several renowned races in Morocco, Chile and Costa Rica.

29 years old, Paul Arnould is a top-level golfer, already runs two companies and has been practicing ultra-trail for years. 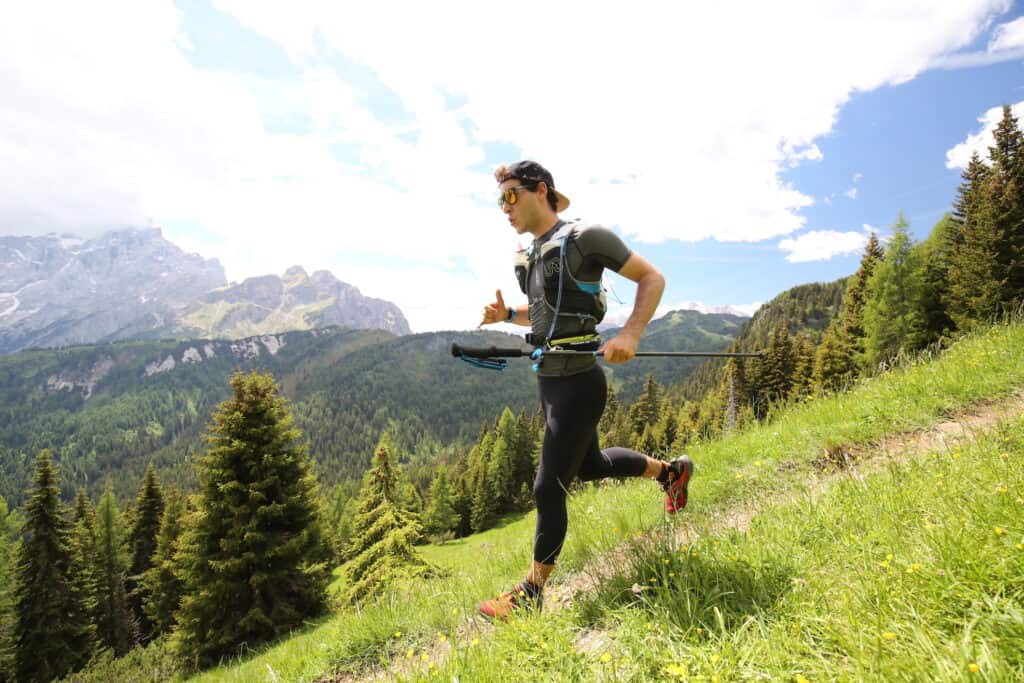 If they share taste for sports, it is first of all a desire for adventure, the envy to try quite crazy challenges and to discover new spaces that made them friends, a «simple and funky» partnership as they say.

Sifedine’s very first challenges (biking from Lyon to Sète with other boxers or running from Lyon to Marseille) already revealed a thirst for sharing and surpassing oneself. In 2014, when he entered his first extreme race with the aim of finishing with dignity, his own ranking surprised him… and reassured about his potential on such a distance. The second showed him the intensity of a race where you meet the natives and the most recent one in 2018 earned him a 6th place overall.

Paul admits a very old passion for hiking and mountains « finally, I have been trailing since I am 5, climb as fast as possible and descending like a madman! » One guesses a very active kid who today specifies that the long distance race without result pressure is not a race against others but an adventure with oneself.

It seems logical that they have decided to attempt the Roadsign Continental Challenge together… even if some points need to be clarified.

5 ultra-races on 5 continents…. Within a year.

As soon as they met, Sifedine told Paul about this project. Seduced by the concept, he points out that finishing the 5 races in 1 year would be a human, athletic and professional achievement.

“I also know that my adventures are closely followed in the Lyon region. I want to make these races to show that we can do great things. Bring a message of hope to neighbourhoods that are not always well off. I want to succeed for them, to tell my adventure and perhaps inspire them.”

They will manage a high-density program:

“With Paul, I know that we are a great team… And the family dimension he wants to give to the project is very important to me.”

After a short hesitation, Paul’s explanation will reinforce the idea that these boys are… how to say… deliciously crazy!

“At the same time, my wife and I have always planned to travel around the world and this desire has increased since the birth of our son (18 months today). So we decided to make those crazy dreams come true: participate in the Roadsign Continental Challenge while travelling the world as a family for 12 months.”

Here, we feel dubious, circumspect or even astonished. And it is not over.

“Who better than Sif to live such an adventure. Without him, I would never have allowed myself to dream of this… For me, it’s not 5 races but 5 expeditions that I’m about to experience. I am going to live a kid dream.”

In such a swirl of emotions, projects and determination, Sifedine and Paul also plan to tell their journey in an adventure film. When we talk about the huge preparation work that the adventure will ask of them, the answer is:

“Happiness lies in the path rather than in the achievement of the goal.”

One is a golfer, the other is a boxer but both have chosen to live their dream rather than dream their life.