Since the first Canal Aventure’s race, the one that runners rely on is Bruno Thomas surnamed “The Doc”. Doctor fond of sports, watchful and responsive, he bind up physical wounds and supports the mind in all latitudes. Loyal for ten years, he also deserves to have someone to rely on…

Watching over our long-term races call for a strong-willed person with, why not, an unusual path… Sébastien Millérioux seems to fit the profile. Inquiring and eager for adventure, he bent the rules, planning cuts during his medical studies: a pedestrian trip of six month in New-Zealand, several periods as a substitute family doctor, the birth of his son and two junior internships. He just ended this month by his thesis defense. But his route with us began in 2019.

Longstanding fan of trail and marathon, Sébastien passed on the bug to his father, Christophe, who ran with us in Norway in 2018. A casual conversation with the father led us to meet the son. First discussions between Bruno, Jérôme and Sébastien led us to invite him as assistant of The Doc during THE TRACK 2019. 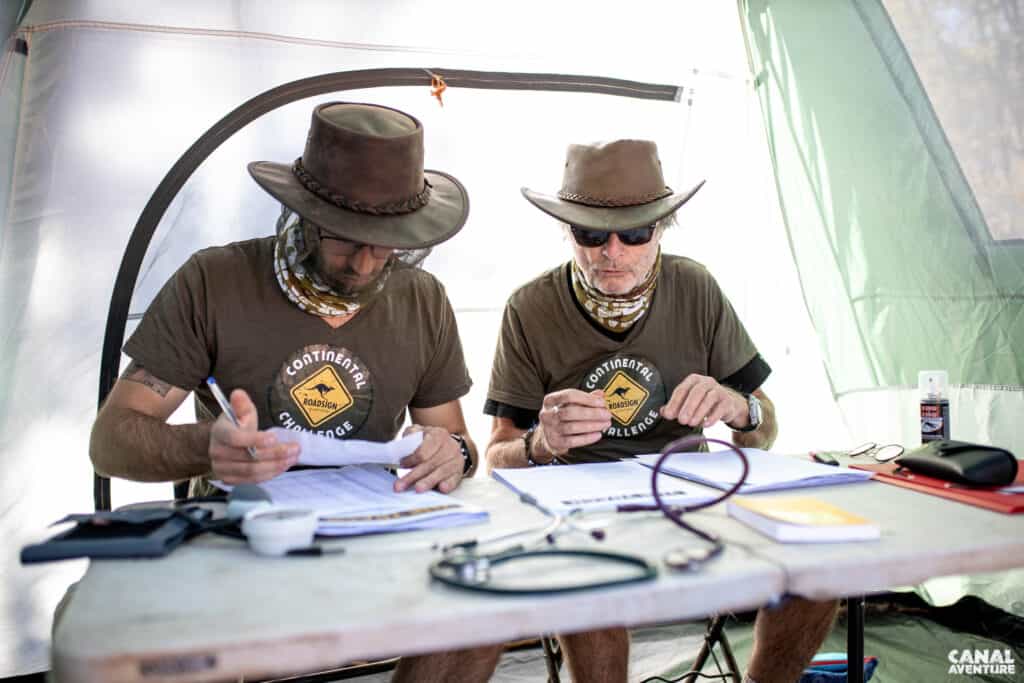 Beginning with the hardest and longest race was a good test according to the young doctor.

“Such a human adventure! Off the grid, you have to deal every second with people you did not know the day before. Meeting the staff was like an evidence with a common craving to get back to the basics. It was a fulfilling travel on all fronts.”

Professionally, Sébastien is glad he could improve his medical practice in a different way, interesting and formative, out of his comfort zone.

“I had never sutured at night, by the light of a headlamp and in the middle of nowhere.” 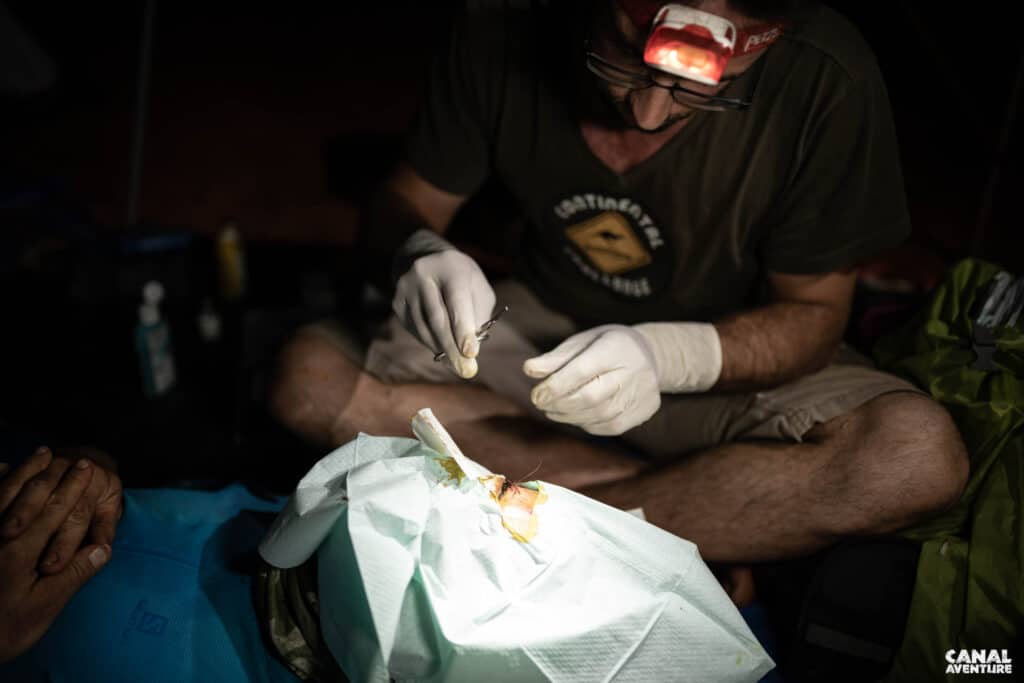 Aiming to work as a regular doctor in semi-rural area, he liked to find here the comforting, boosting role and the almost familial link which motivate him to choose this profession.

Sébastien would like to have the gift of ubiquity but confesses that doing it all at once is not so easy. After Australia last year, he will be doctor on the Ultra ASIA race next March and will run in Norway next July with his father. He stays impressed by his six month trip in New-Zealand, the imposing nature and living face-to-face with himself. He aims to meet again this physical challenge in a shorter race. He chose Norway for incredible scenes, the technicity of the route and not to depart too long from his son. 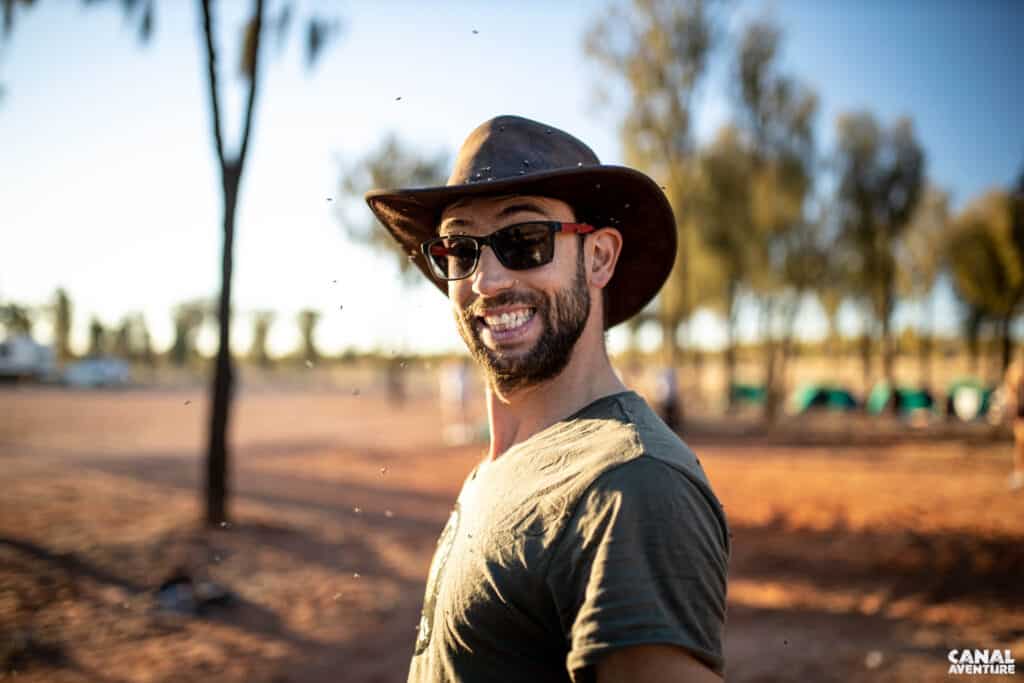 A challenge…. Inside the Challenge!

Happy to join the Canal Aventure community, he stays aware of the challenge ahead. He presents Bruno as an exceptional person whom with he shares the same vision of regular medicine. He tells he was “amazed by his involvement, his wish of sharing his skills graciously and honored of his confidence.”

In other words, we can call that “Setting high standards”. Conscious of “the quality expectations of staff and runners”, Sébastien does not intend to disappoint. By the way, he is planning a specific training in sports medicine, to enhance his legitimacy.

“A beautiful adventure and hard work to preserve the team’s osmosis.”