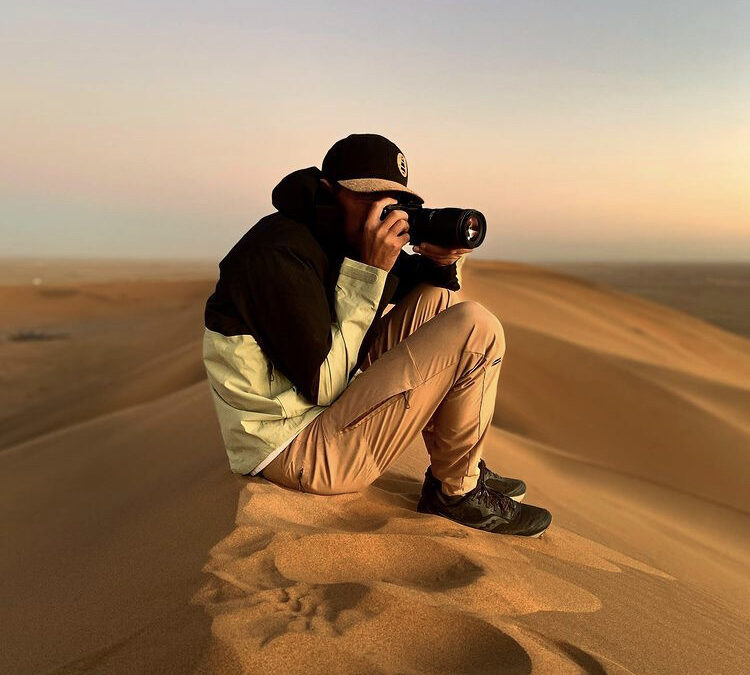 He carries his camera all over the world, following the athletes in their efforts, sometimes in very extreme conditions. It must be said that he is a mountaineer, trail runner, climber and paragliding pilot. His professional eye dedicated to adventure and his proper view on sport challenges were made to please us…

He is one of those guys who quit a planned and regulated life. Giving up just before completing his PhD in computer graphics, Shams starts making films. He patiently develops this freelance activity, beginning by films about mountain guide and paraglider’s adventures, etc.

Soon, his camera follows athletes from Kilimanjaro to Pakistan or Pacific Ocean… Sometimes hazardous experiences that helped him to become an off-roading film director, awarded and recognized. Through his adventures, the meeting with others professionals leads to friendships. Thus, was born the Big Kids Cartel, a collective of sound and image specialists working on all kinds of films, from advertisement to documentary.

2018 is the year of a new challenge. Shams extends his professional independence to his private life. Until now, he will run the world with a van equipped for work and everyday life. He explores Europe, Turkey, Nepal, India and is up to join Pakistan. His videos and photos show the true beauties and richness of the meetings. Motivated by a film project related to his father’s Pakistani origins, the pandemic suddenly leads him to stop his travel in early 2020. His van stays there and he goes back to France.

After long months of waiting, he finally gets his rolling house in 2021 and adopts Ouka, a valiant Samoyed who accompanies him everywhere since, even in paragliding! By 2022, due to a race schedule enriched by the new THE TRACK Series challenge, we were looking for a photographer able to capture the first edition in Namibia. And Shams did not hesitate to join us. 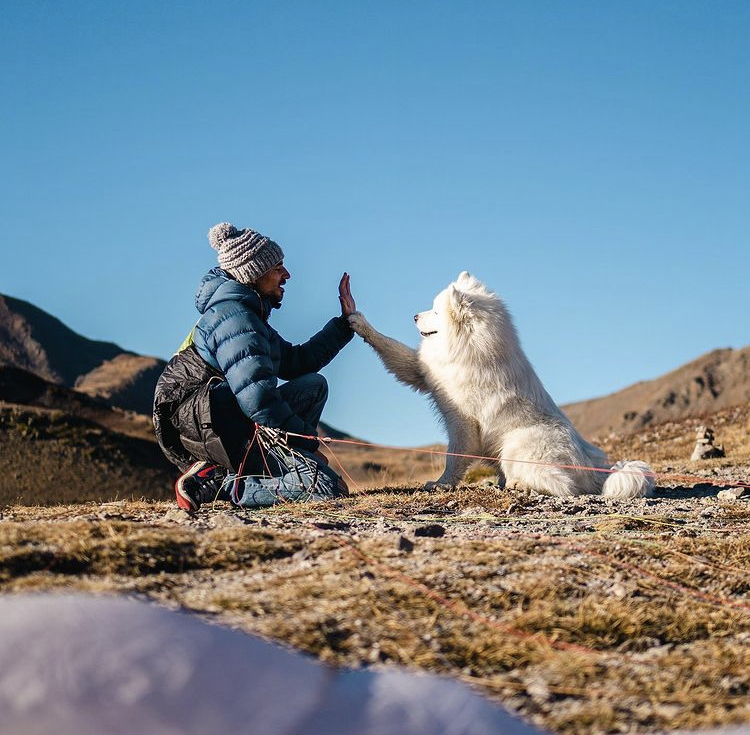 Shams had discovered the Namibian desert in 2016, filming kayaking and paragliding on the dunes. With Canal Aventure, he has lived a completely different experience.

“I had worked on races like the Iron Man but there, we are clearly on a higher level. From the beginning, I was impressed by the self-sufficiency aspect of this 10-day race.“ He notices diversity of participant levels. “Some are not really ready but are challenging, others are running for the victory but all are impressive for their motivation and engagement.”

The Human dimension of the vent is seducing. “Here, no numbers but first names. During the race, runners can be very lonesome but at the check-points and arriving at the bivouac, this a family living the adventure all together. Organization skillfully mixes autonomy, support, individual performance and collective well-being.”

From a professional point of view, Shams highlights the interest of such a race format, “you take the time to meet each runner. You can more easily take the picture that suits to each one. In fact, you don’t just take photos, you live the experience, their experience.” 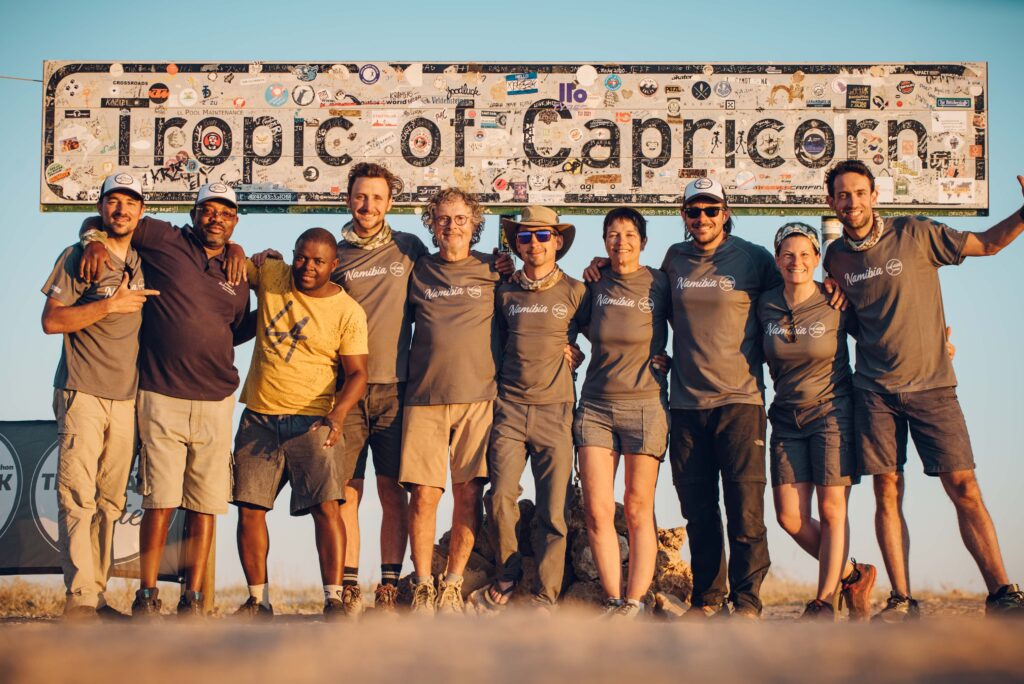 Adventure is always on the agenda and more

Shams will be with us on the Ultra NORWAY Race in July. In September, we’ll be pleased to see him on the Ultra BOLIVIA Race and not alone… his girlfriend, nurse and triathlete, will take part to the adventure in the medical staff.

His film project in Pakistan is somewhat compromised by current events but Shams has yet new goals. Replace the van for another better suited to the life of two (and three). Then, Leave again, in Central Asia maybe or why not for a long voyage in Scotland. Next, he may well make a film about the difficulties in India and the change brought about by Ouka’s arrival in his life. In the meantime, Shams’ eyes will be precious for sharing the natural, cultural beauty and the sporting and human adventure offered by our ultramarathons.