Stewen Villenave, a hell of a training! 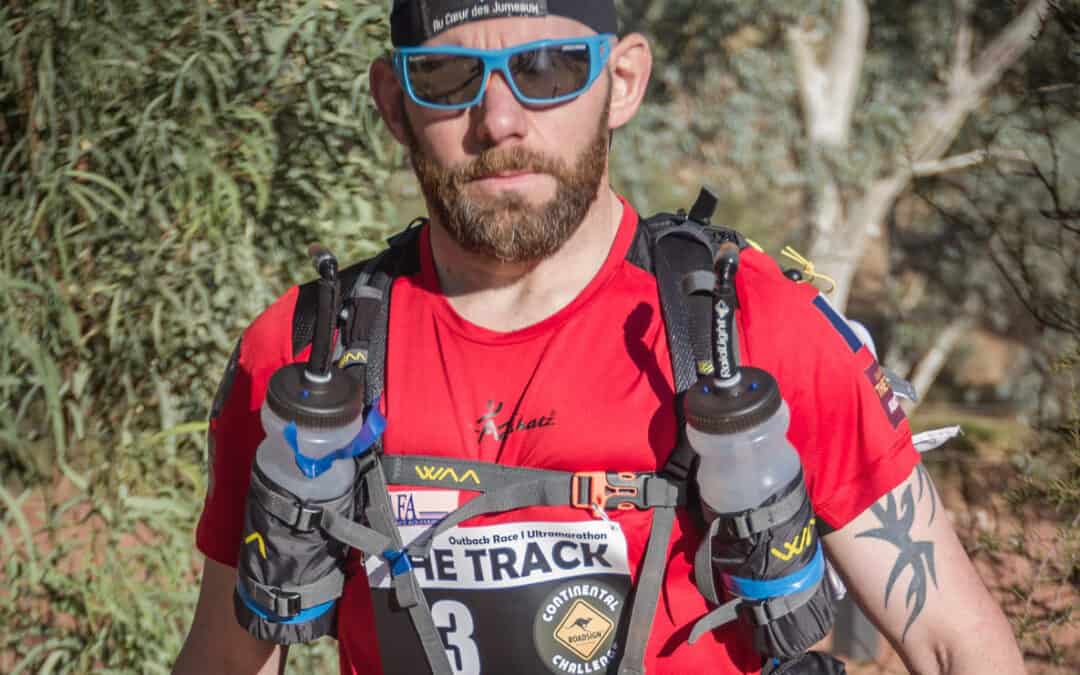 Stewen Villenave ran THE TRACK and the Ultra AFRICA Race in 2017. Think about running THE TRACK again and why not Ultra ASIA Race and Ultra BOLIVIA Race.

“Reaching the finish line, you do not feel pride but a kind of achievement”.

A hell of a training

Physical training is a first option on the possible victory. In the race, the performance is personal of course. But Stewen knows that previously, playing collective is essential. It is first to his physical coach and friend Christophe Damien that he entrusts his fate. “I believe that he knows my body better than me!” A personalized program which begins a very long time before the challenge …

8 months before the race

4 months before the race

2 months before the race

Stewen stops parties and glasses between friends. He just keeps training and working.

“I block out anything around and too bad for those who do not understand”. But he allows himself spa, sauna and massages because “my body is not a machine, it needs reward. If you are not physically ok, the head goes wrong.” 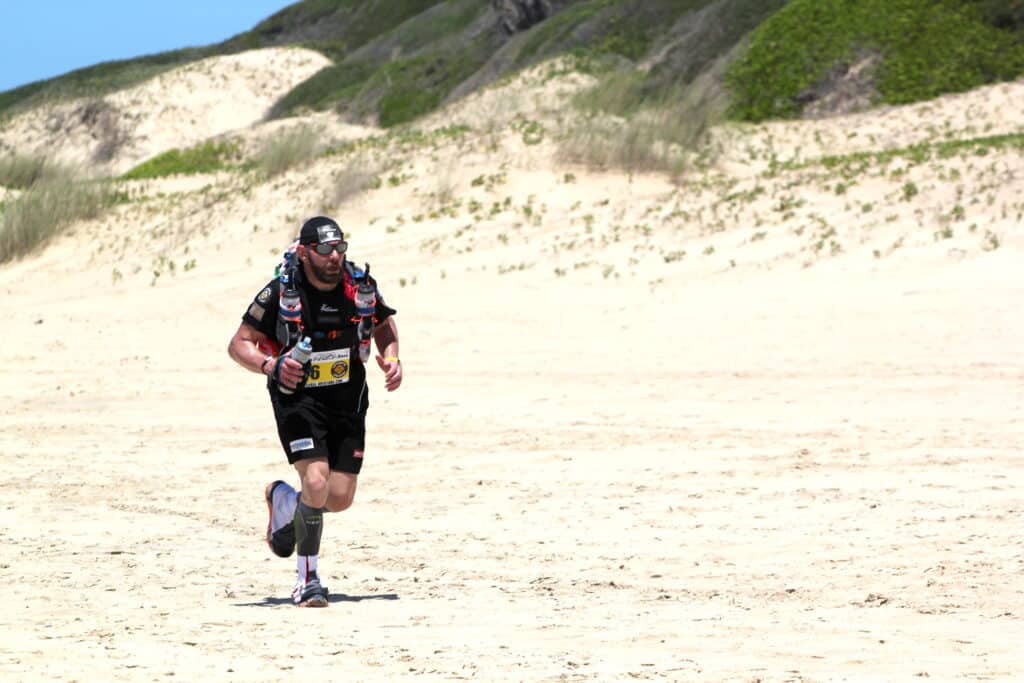 Stewen on the beach in Mozambique.

Former rugby player, Stewen is a storekeeper but defines himself as rather solitary. It is one of the reasons that led him to long races. And he swears that he would never run again the Marathon of Sands. “Too many people, it looks like an event more than an adventure”. He wants to live his passion facing himself and share it with others nature lovers. It is very serious and assumed.

The Ultra AFRICA Race consolidated him in the feeling that he appreciates less and less in the society where he lives. Return in roots, self-sufficiency, freedom and head emptied of the useless are his motives. If every race brings something different, these extreme conditions are for him the opportunity to grow, to reach to the others.

“In the difficulty of the route, but also through the meetings within the group or along tracks, we take lessons of life “. In the end, Stewen looks for emotions.

Stewen in the Australian Outback with THE TRACK 2017.

Stewen is getting experimented and knows his margin of progress. But he insists on the importance of friends and family in his mental preparation. Having a free spirit during the preparation and the marathon is essential to remain competitive. He evokes the absolute support and the positivity of his girlfriend during the Mozambique race.

“It is very important, especially when you have a nasty temper! Without that, you do not have the same assets when beginning the race”.

He will need this invaluable support to prepare his next challenge.

Program of the next event of the Roadsign Continental Challenge