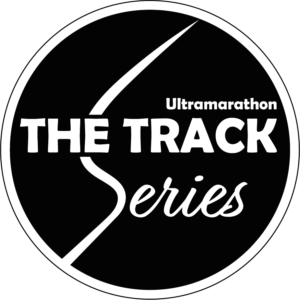 THE TRACK Namibia takes place in southern Namibia, between the Swakop River in the Erongo region and the Sossusvlei dunes in the Namib-Naukluft National Park. The itinerary will first introduce you to the Valley of the Moon and its multiple canyons shaped by erosion for hundreds of millions of years, to give it this aspect of the lunar surface.

The route will then continue through Namib-Naukluft Park. Runners will enjoy crossing the Gaub pass and the Kuiseb pass. Folded shale geological formation through which the Kuiseb river has carved an impressive canyon. This river marks the boundary between the huge northern rocky plains and the southern sea of sand.

After having crossed the tropic of Capricorn between the two passes, we will continue the route towards the south and the lands of Solitaire, a small town in central Namibia. The last part of the race will take us to Sesriem and the Sossusvlei dunes, one of the most spectacular places in southern Africa. 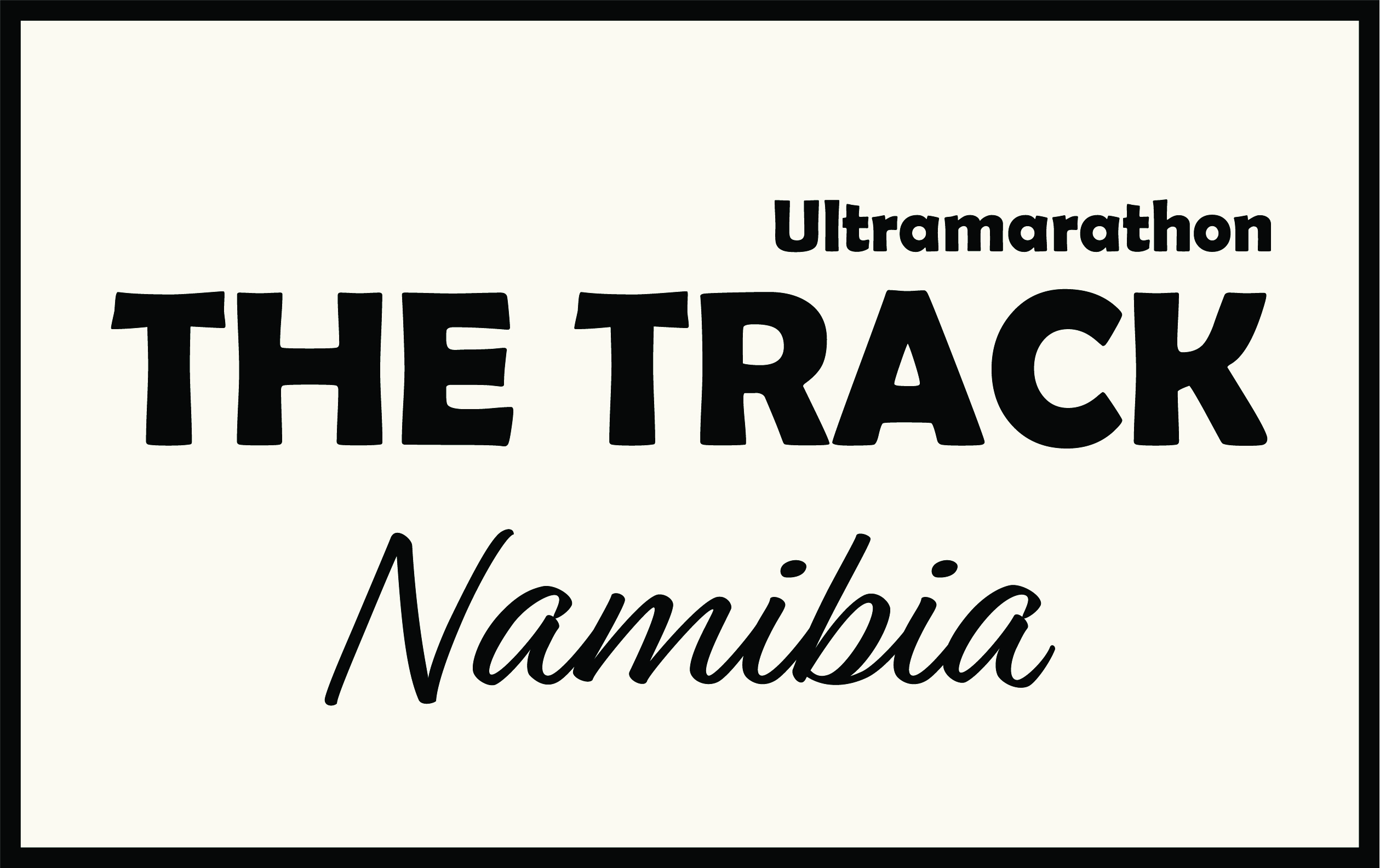 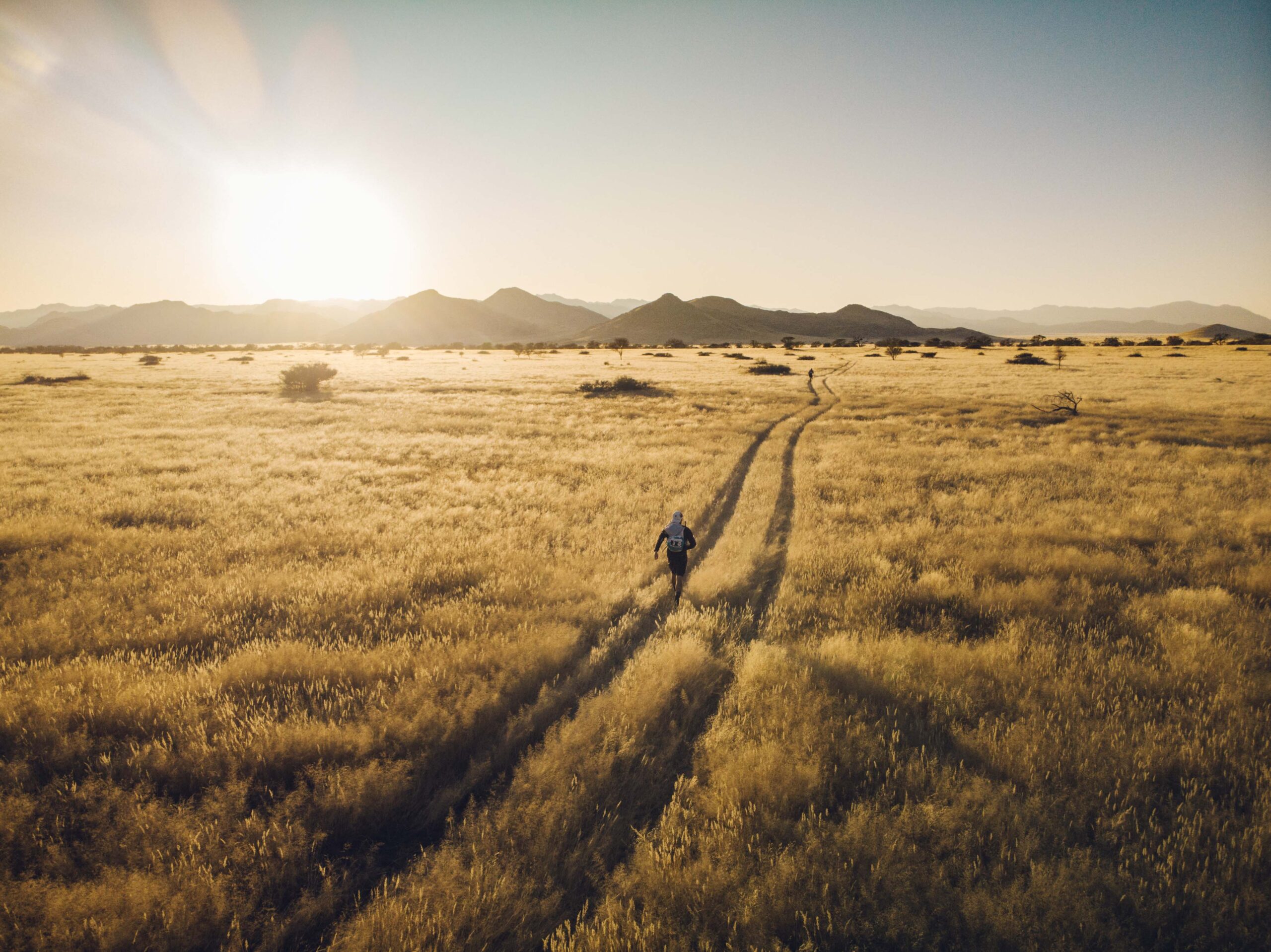 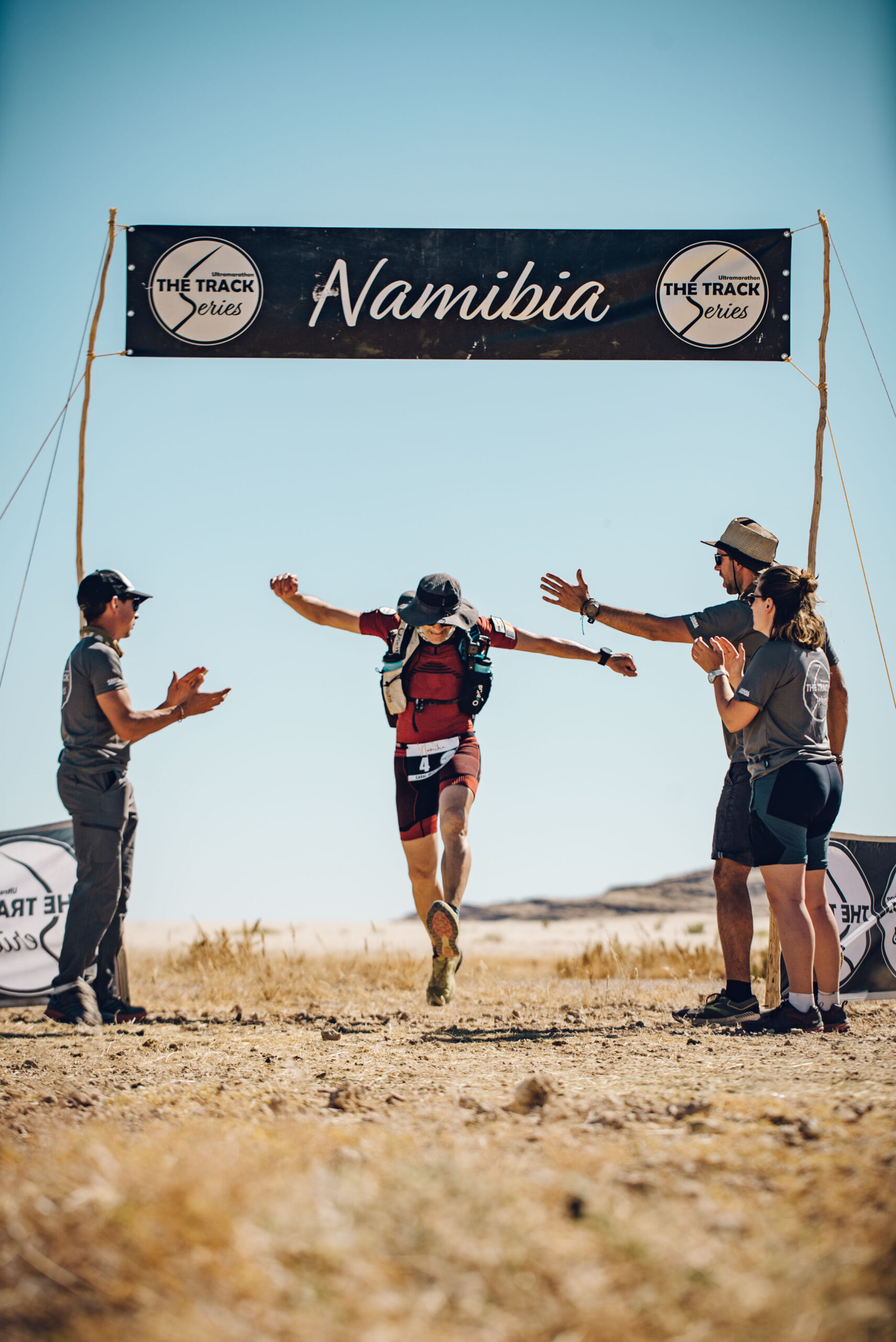 THE TRACK Namibia is a foot race of 520 km in 9 stages (10 days of competition) and in food self-sufficiency. Each competitor must carry a backpack containing the compulsory equipment, food and personal equipment. The event takes place in Southern Namibia.

The participants must follow the route as marked by the organizers and indications of the map given before the race. There are check points located at regular intervals. Every night a bivouac is organized by our teams. A technical support and a medical team are present during the event.

Competitors who cannot respect the limit time (10 hours) can stay in the race. They will be classified according to the kilometers they ran during the event. 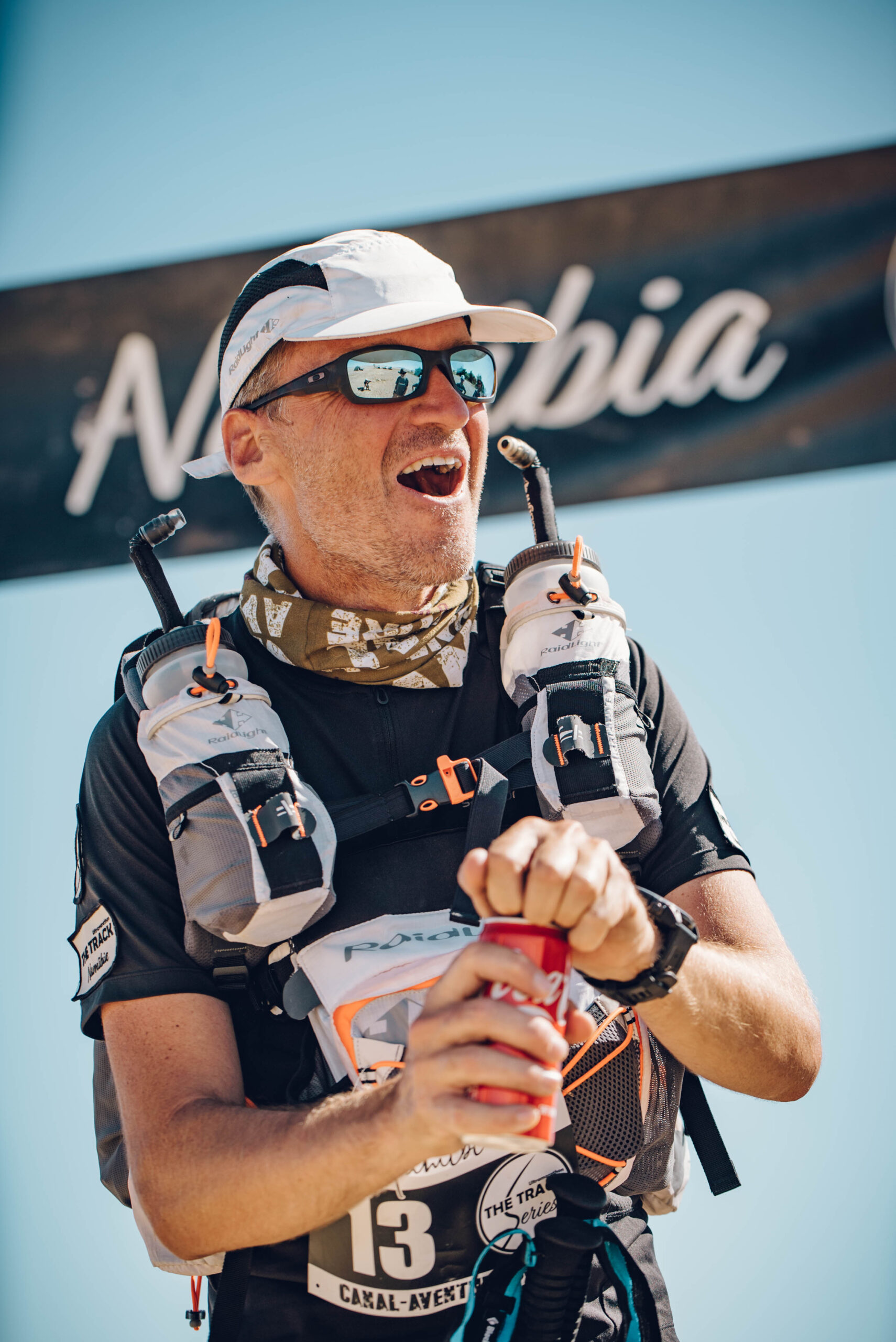 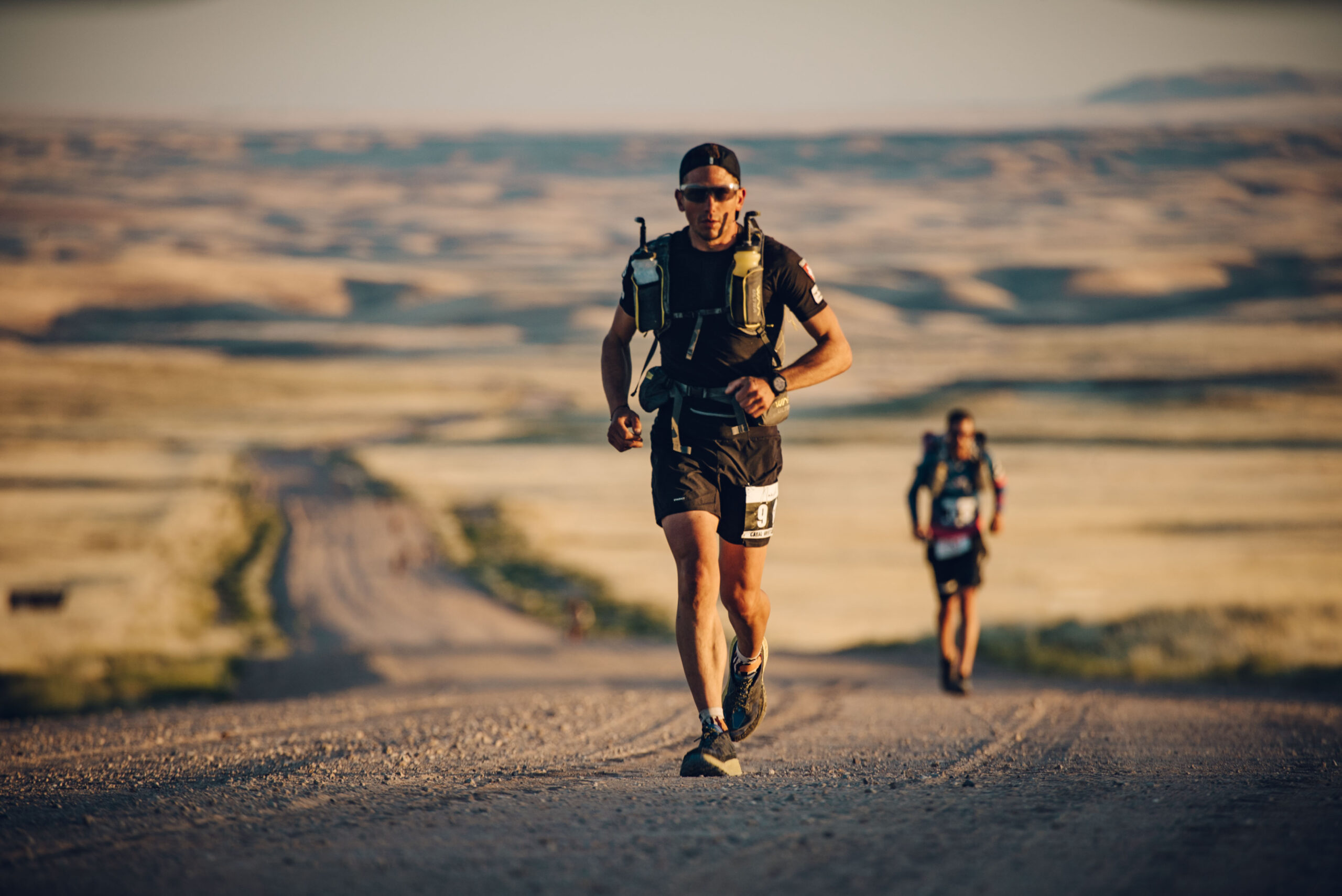 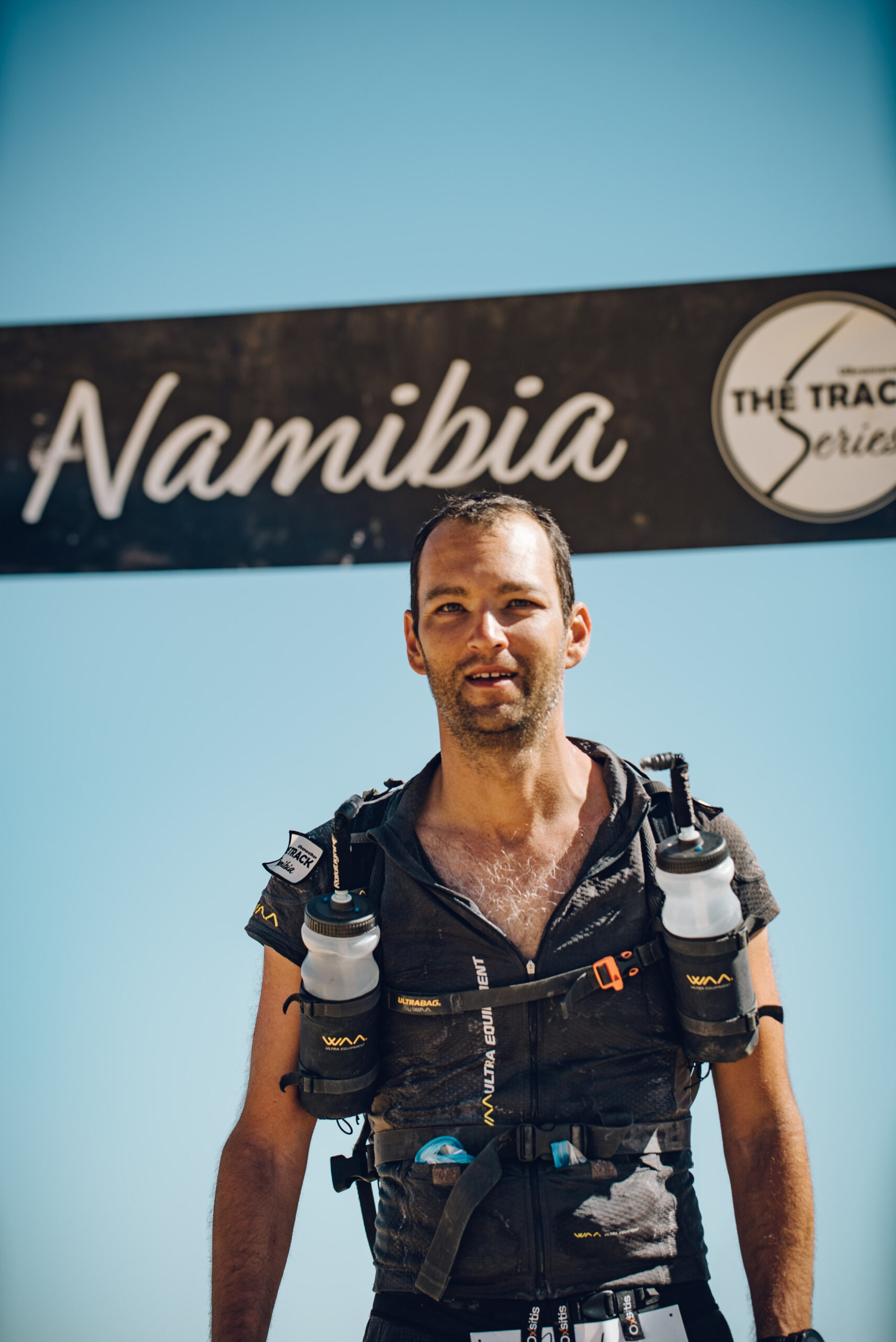 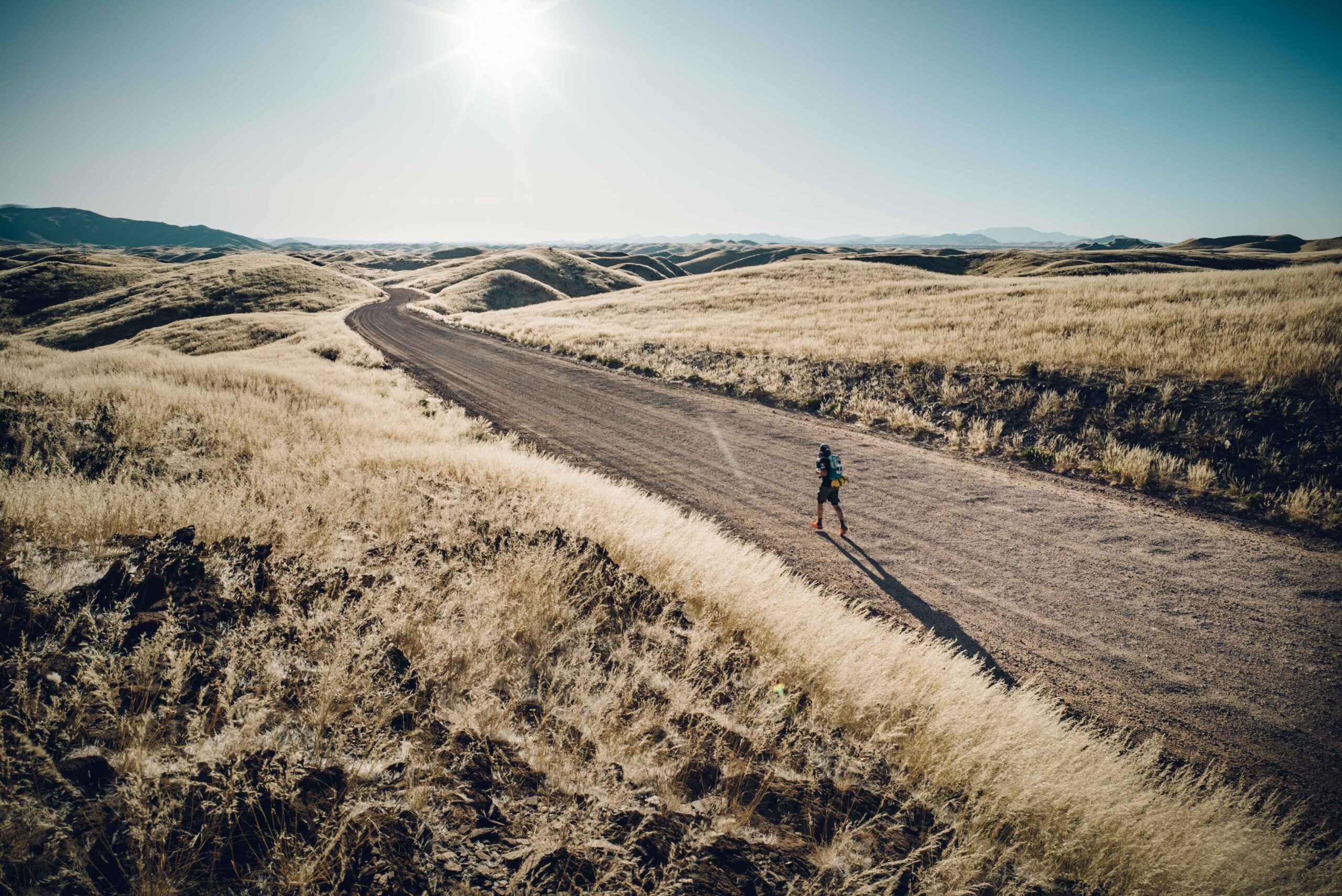 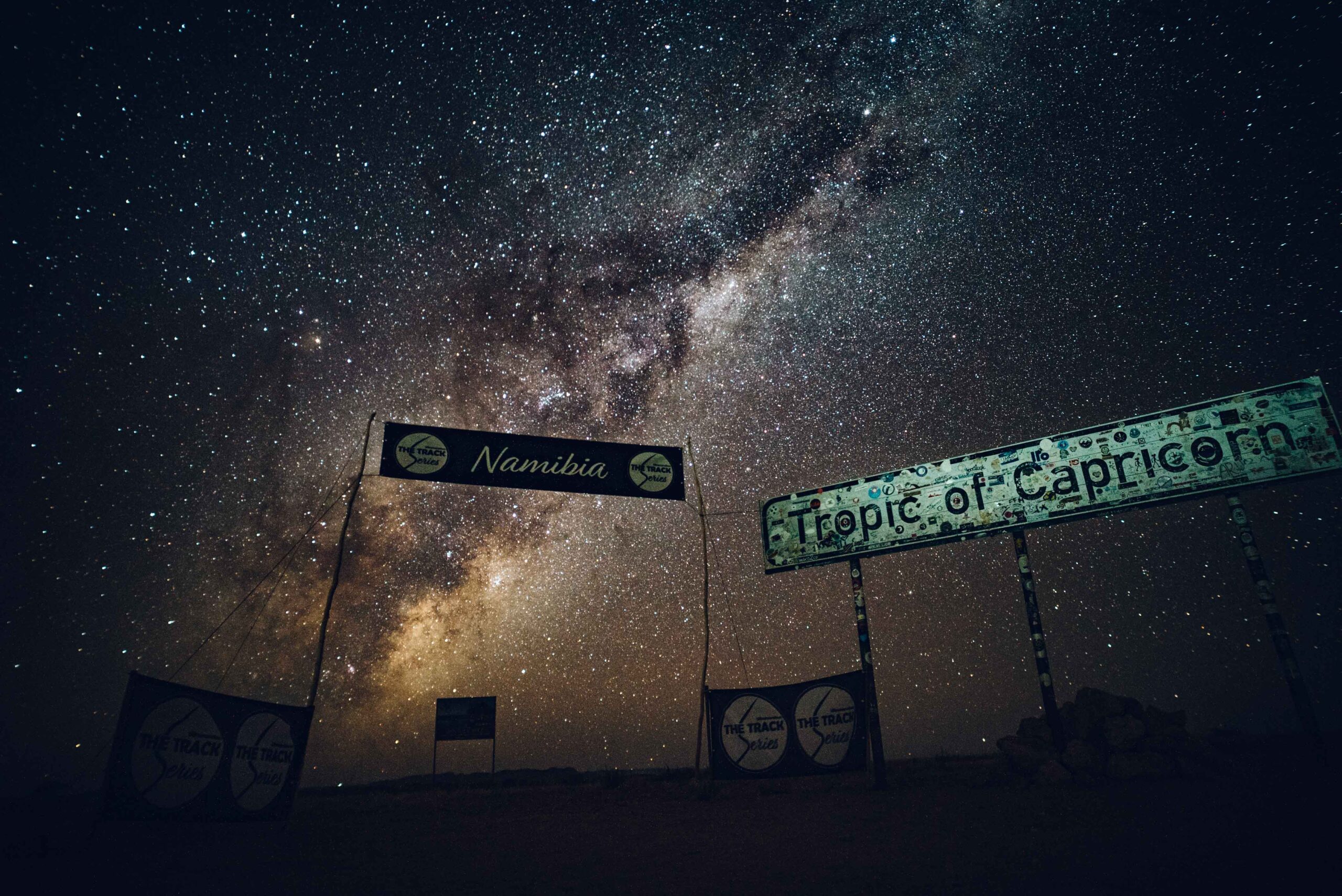 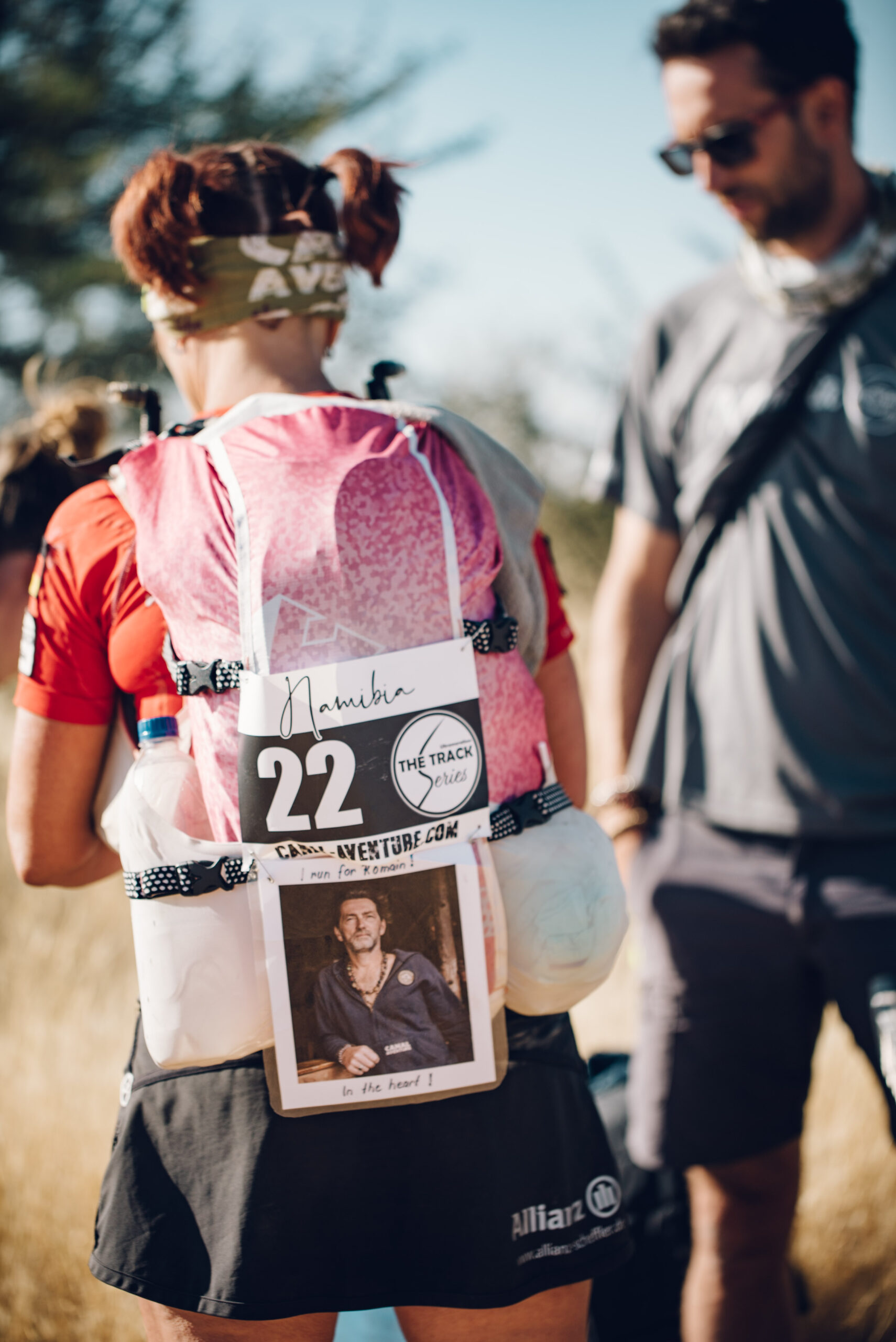 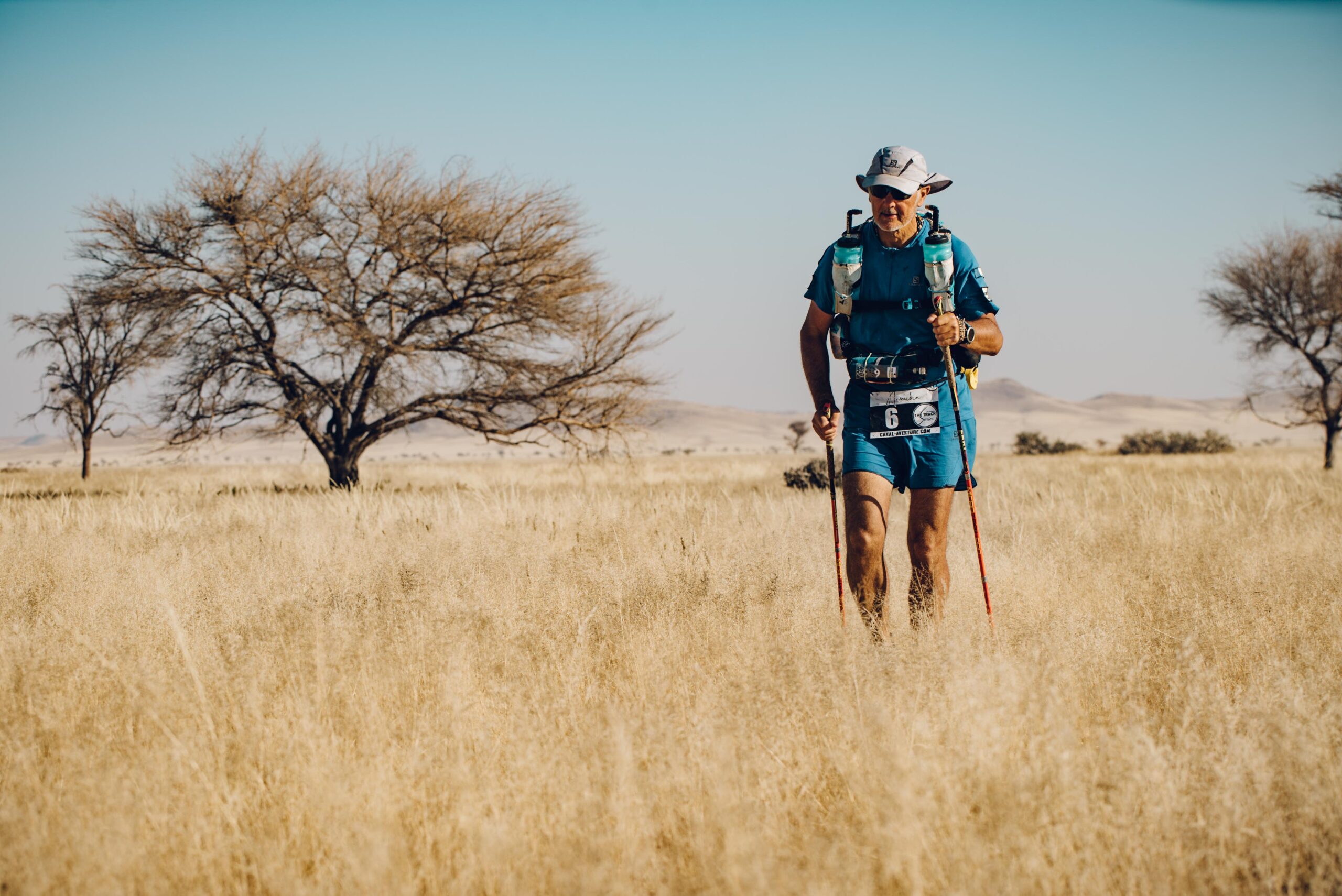 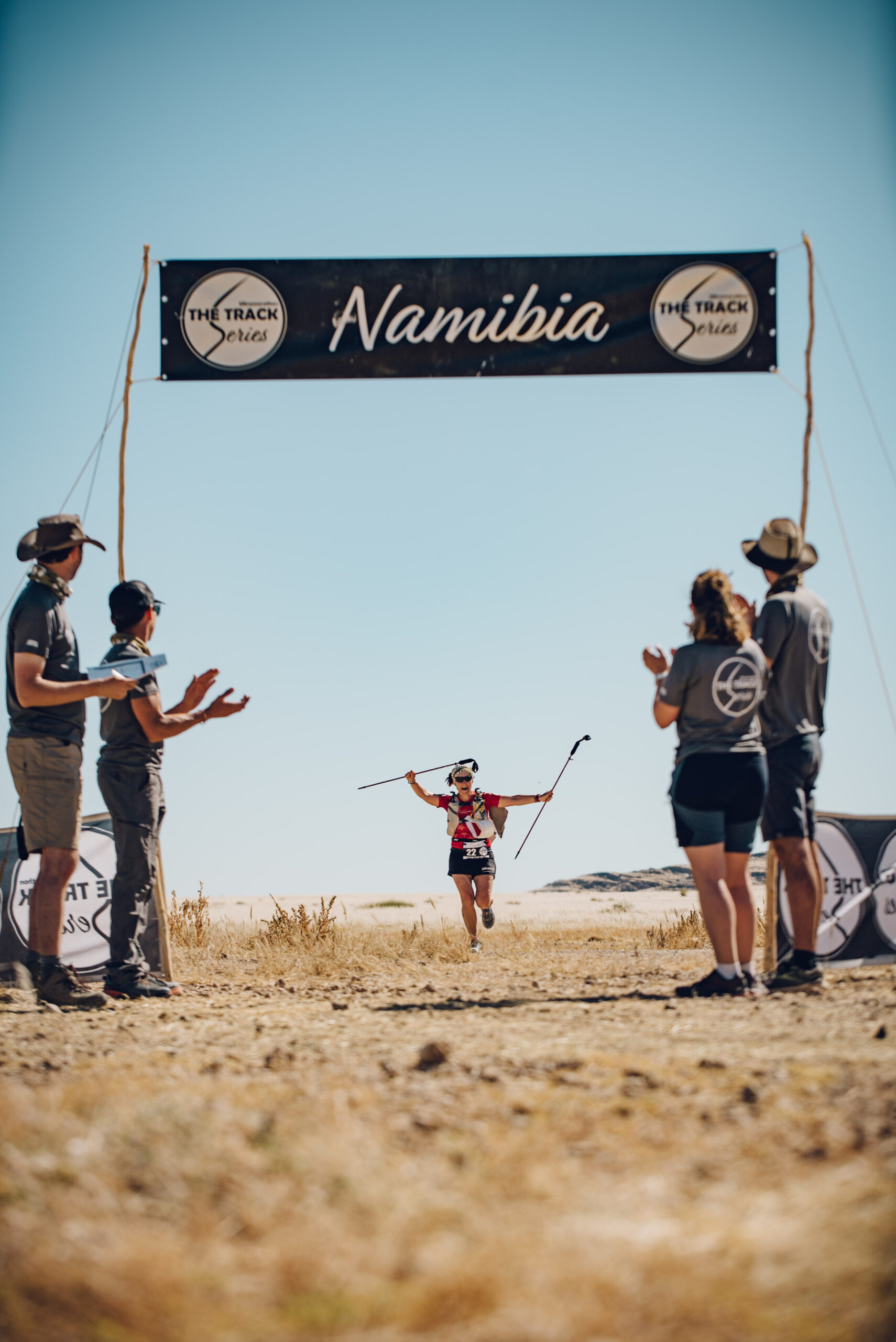 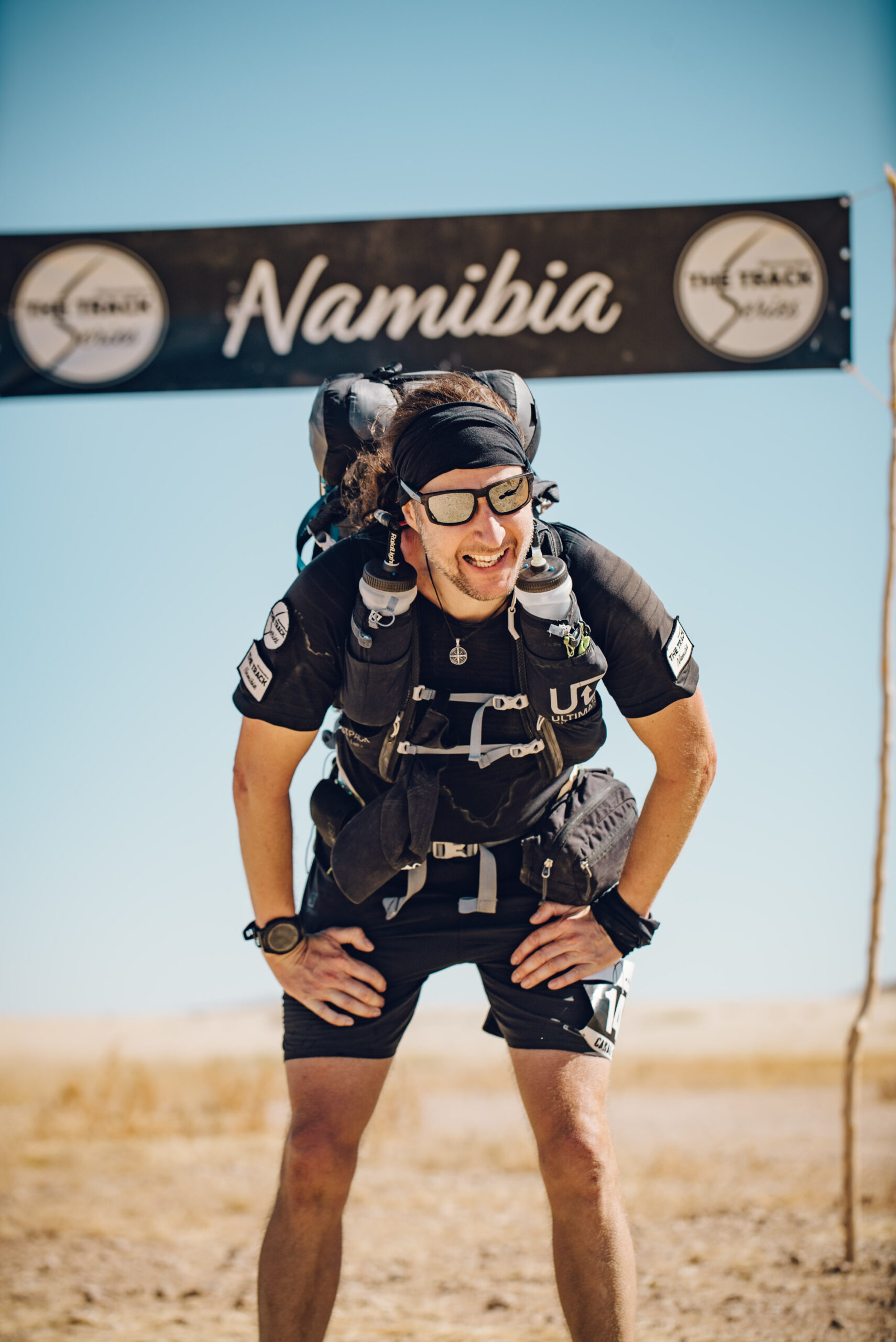 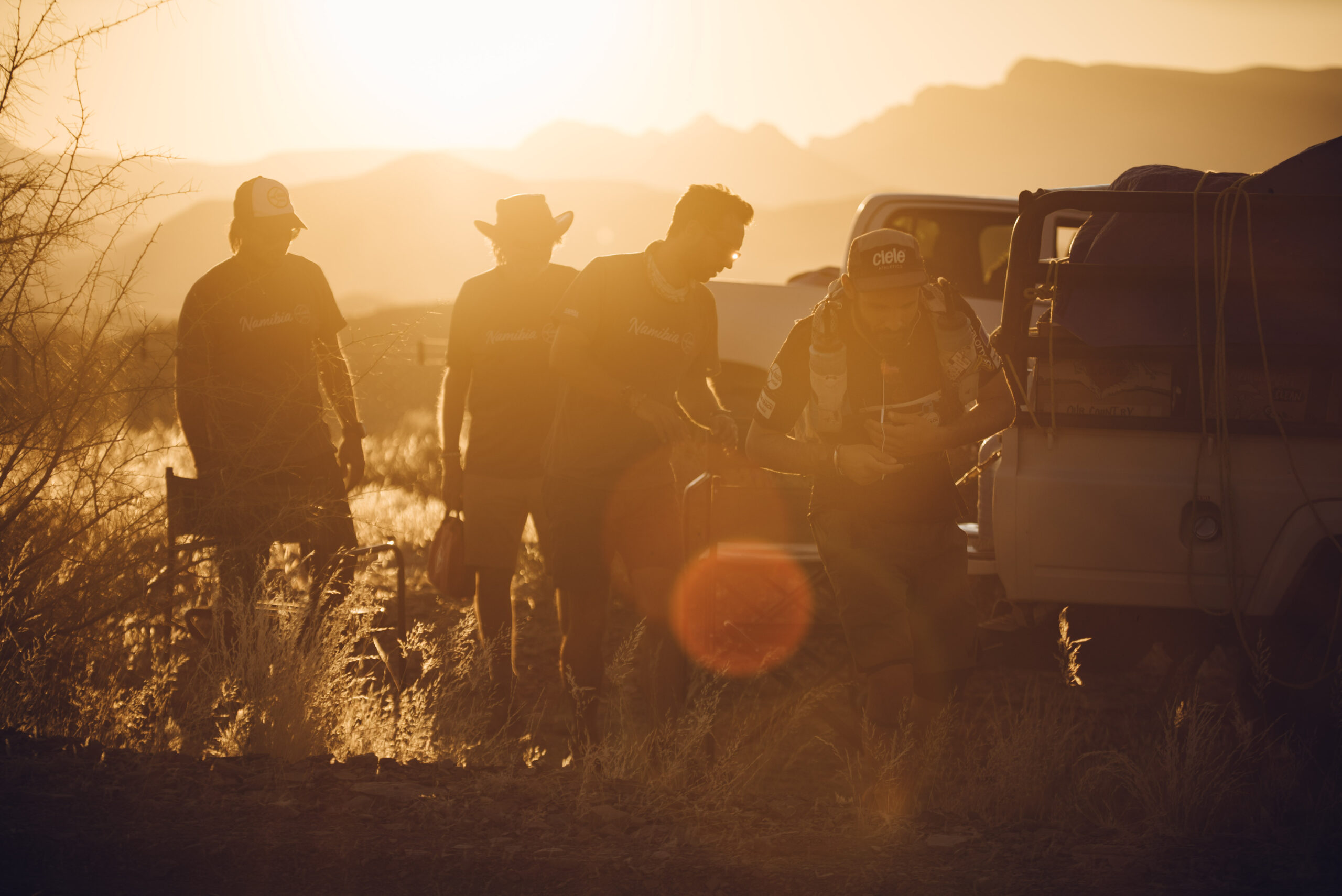 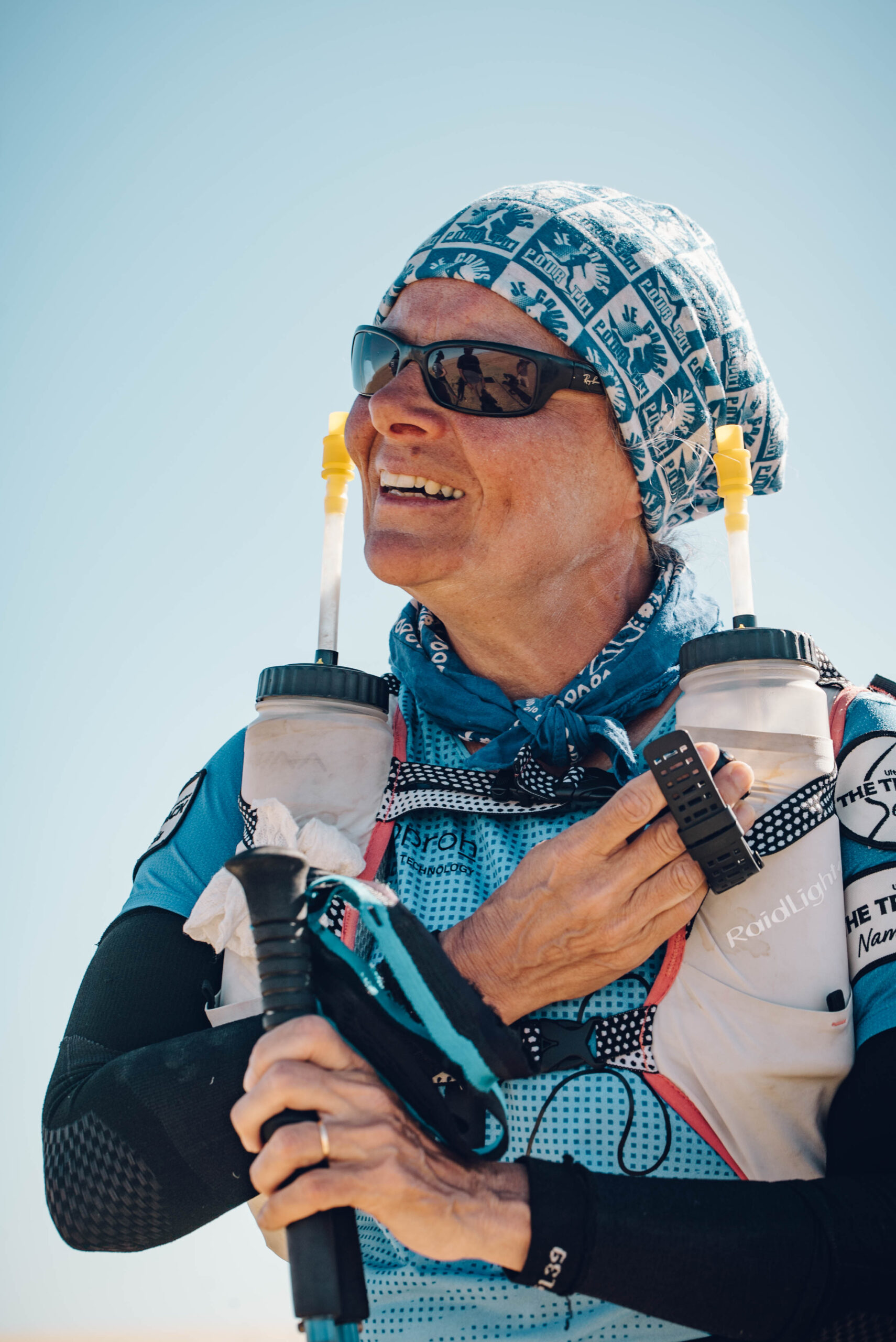 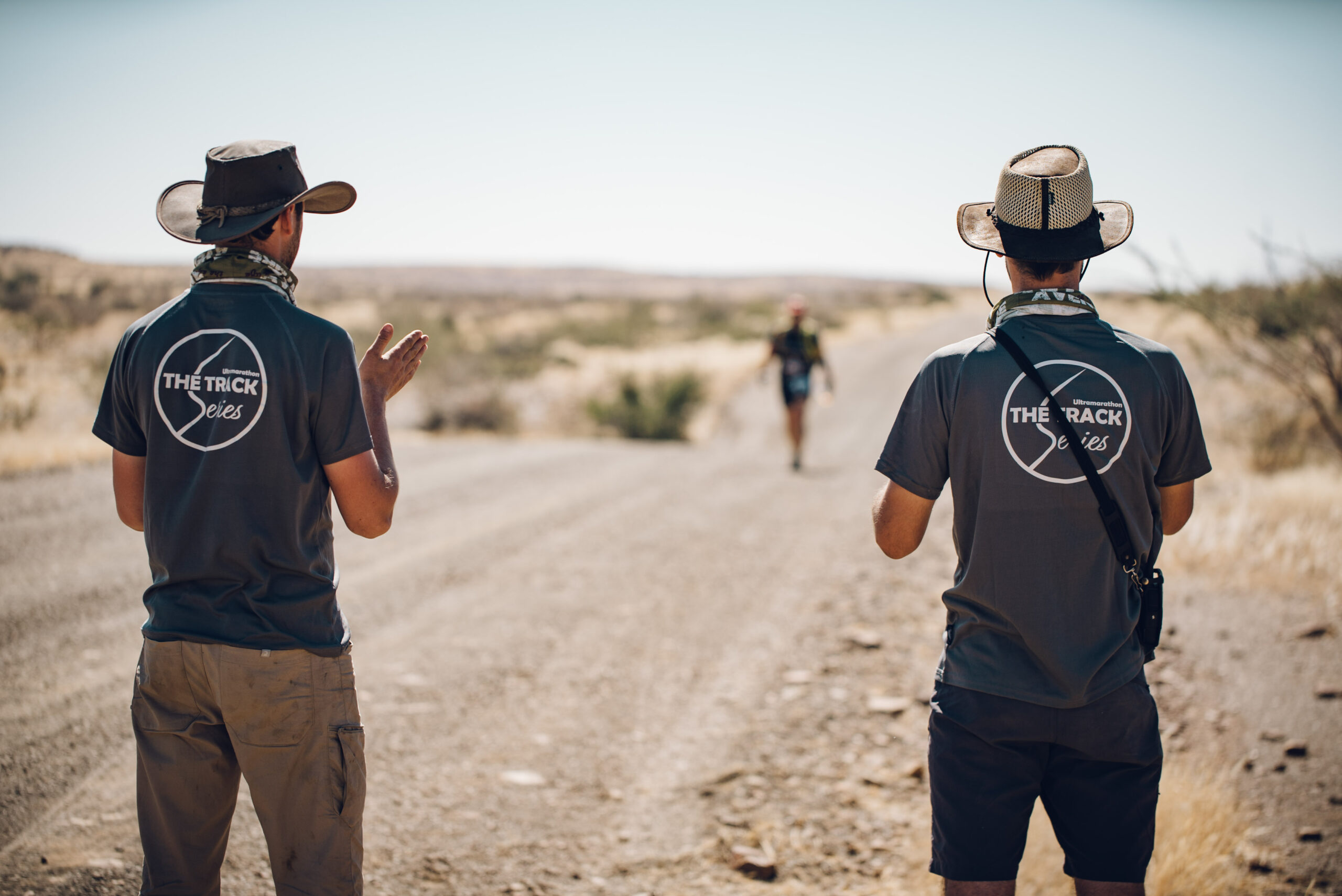 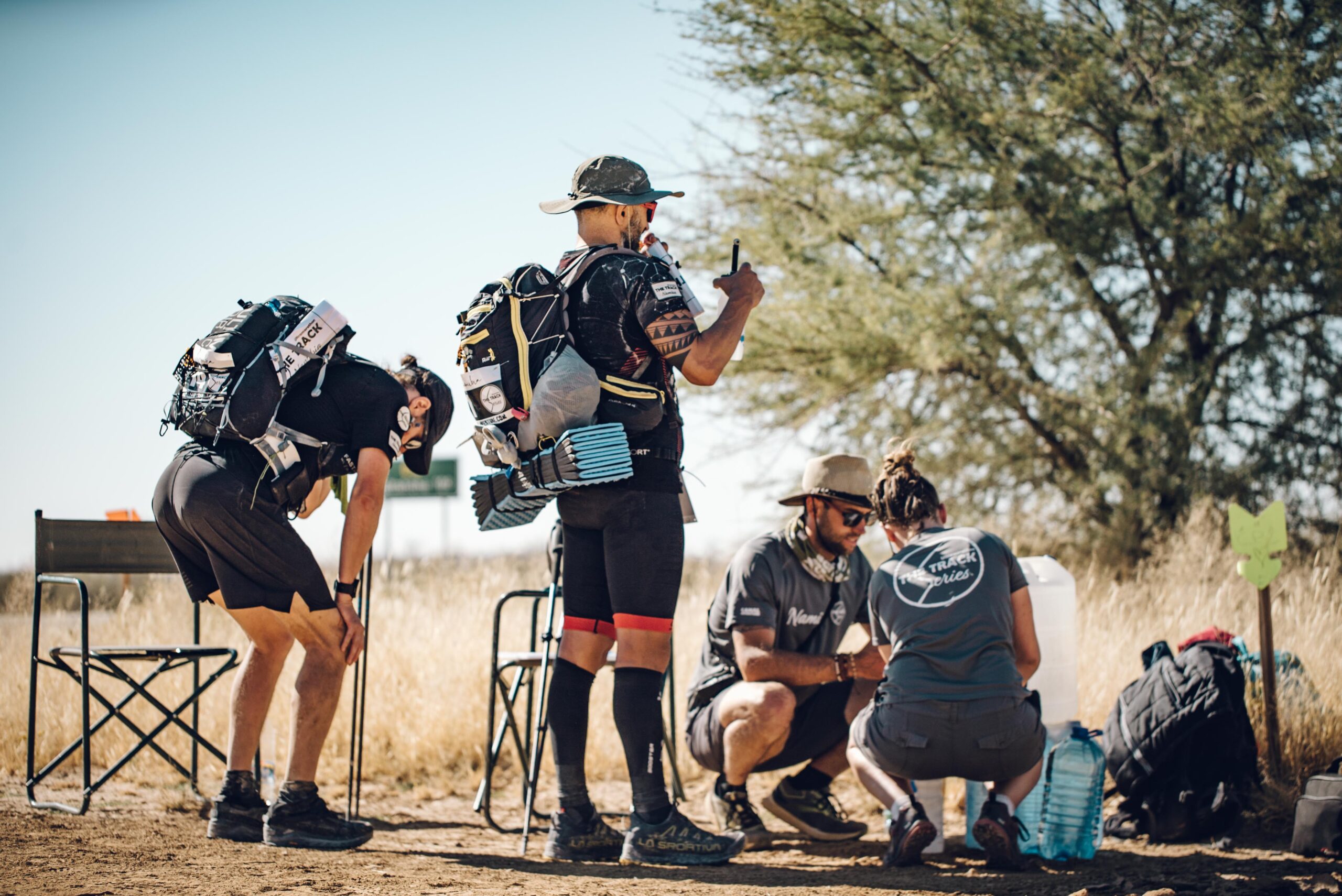 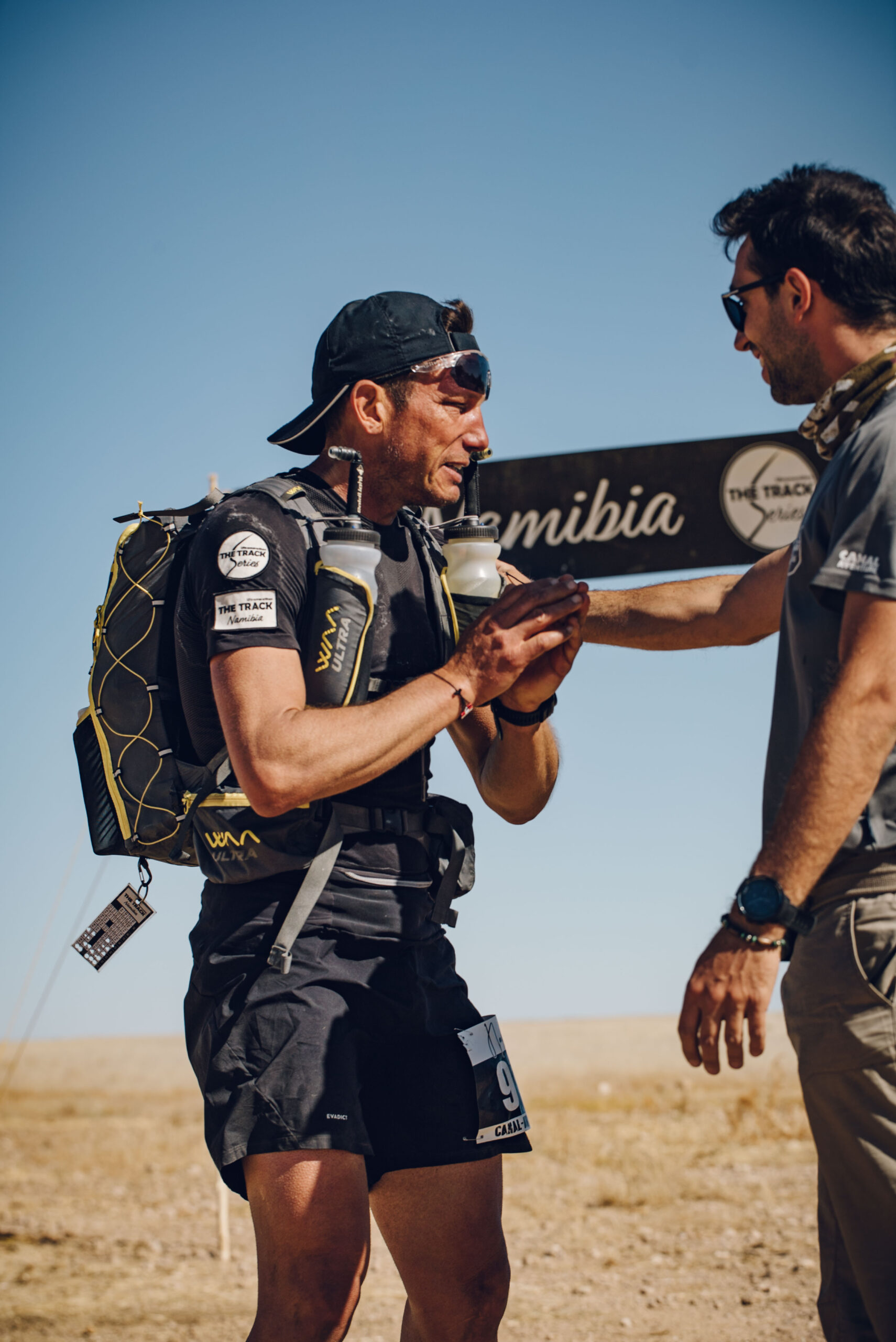 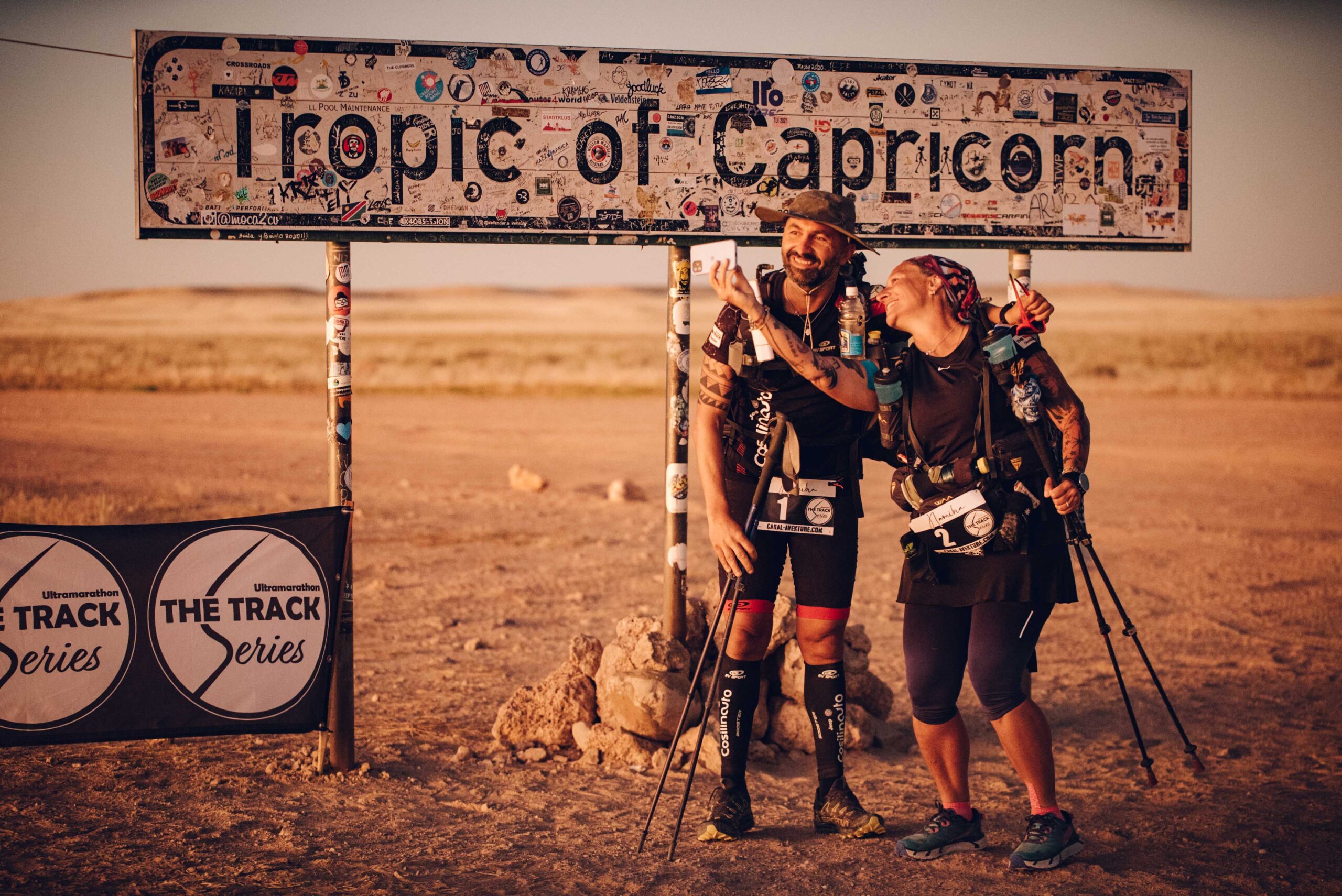 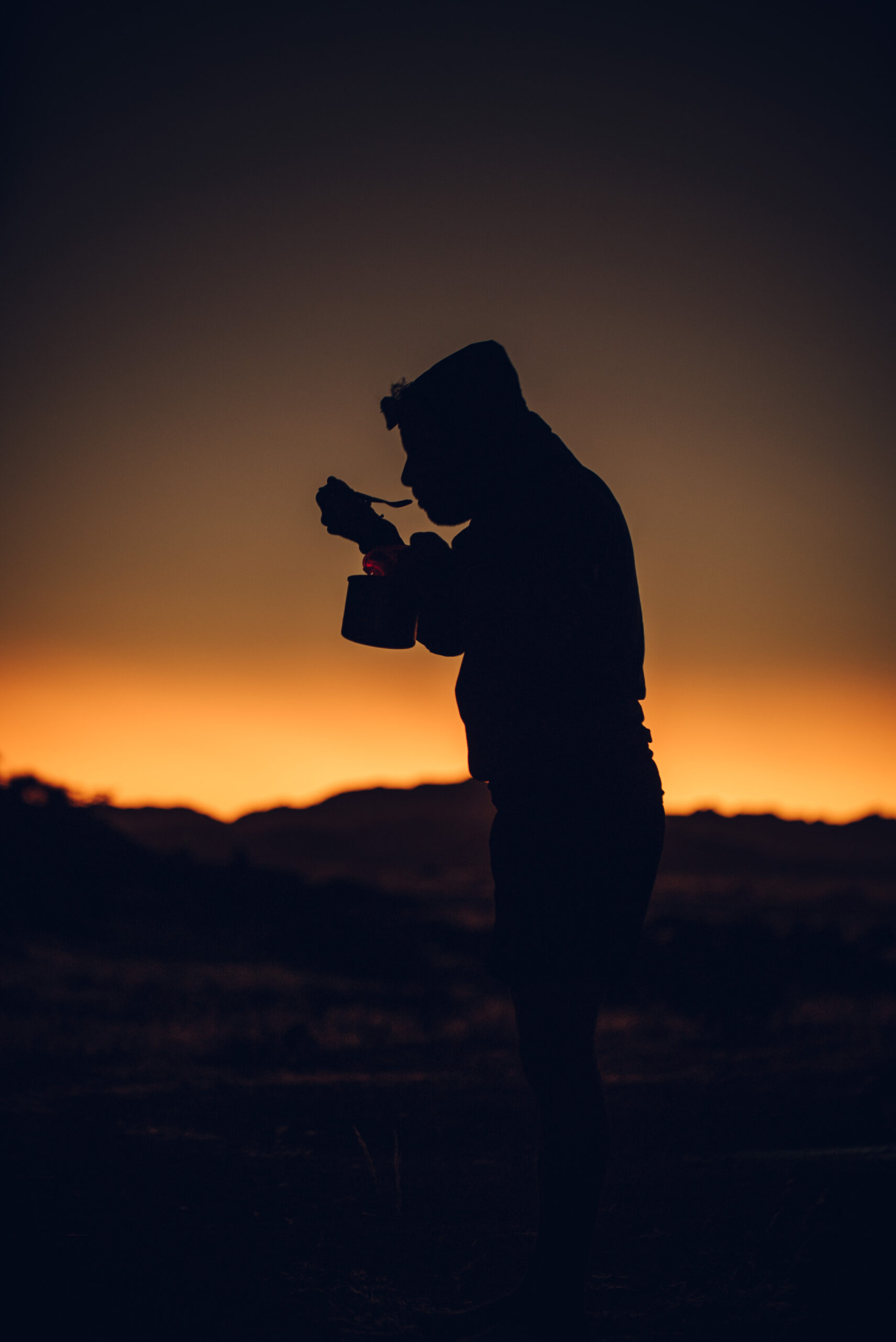 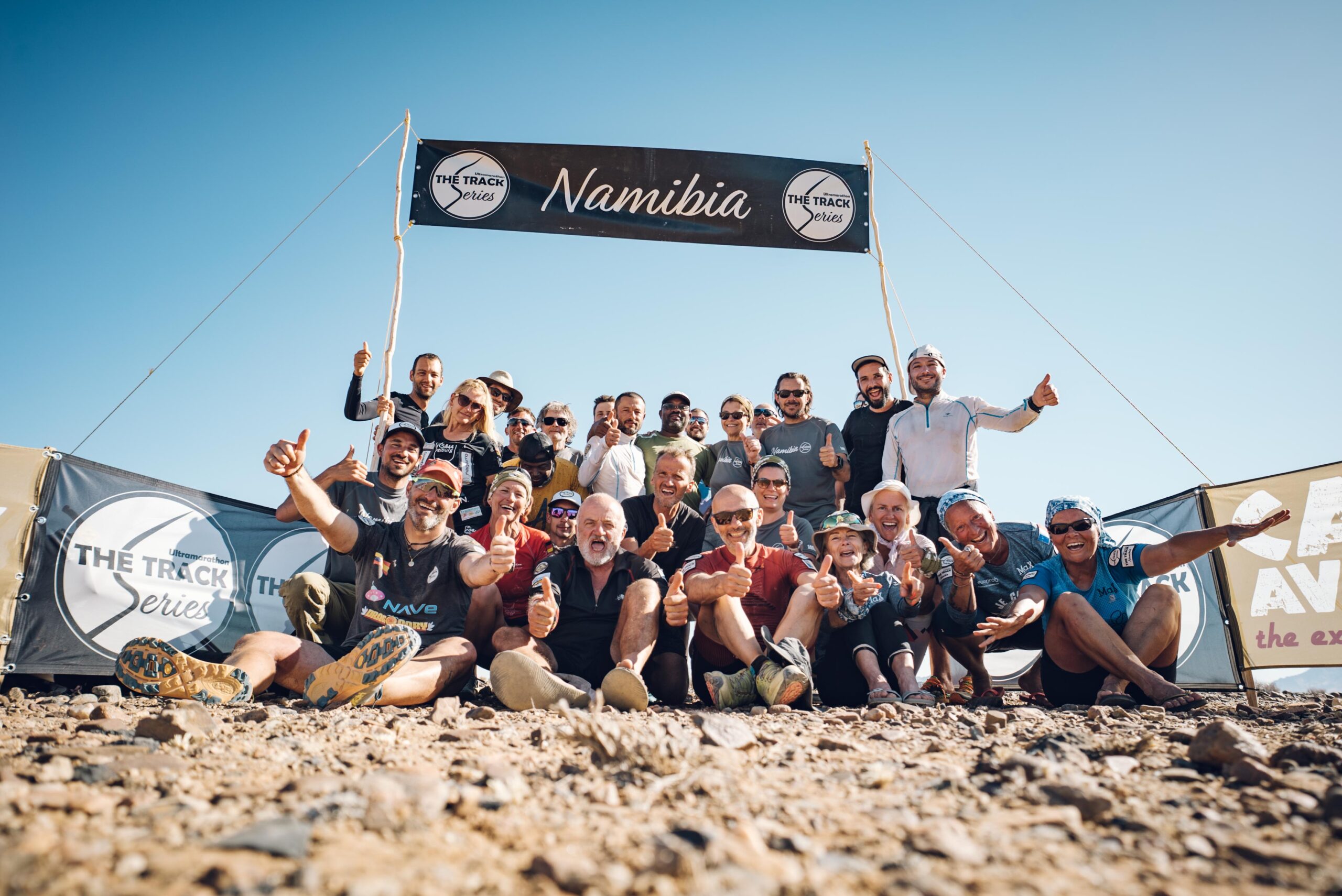 The Experience of your Life

What equipment are compulsory for THE TRACK Namibia?

During the pre-race checks, each participant must present the following equipment:

How will I be able to orient myself on the course?

Participants must imperatively follow the course provided by the organization under penalty of penalty. The course will be marked by the organization team. In addition, before departure, participants will have a map with the route, distances, directions to follow as well as the particularities of the course. The absence of a card during the event will result in a penalty.

How will we be accommodated during the event?

During the race the participants sleep in tents (two people per tent).

How to join the group in Windhoek?

Registration fees do not include air tickets. Participants must individually manage transport (plane and airport transfer) to reach the meeting point with the group. Participants must be on Monday May 13 at the Avani Windhoek Hotel in downtown Windhoek.

How do I validate my registration?

To register for THE TRACK Namibia, we ask you to send us the registration form duly completed and signed. This document can be sent by mail or email. You must also send us a copy of your passport, a repatriation insurance certificate. Finally, to confirm your registration, you must pay the deposit.-> Entry fees details

What is the deadline to register?

There is no deadline to register for THE TRACK Namibia but we limit the number of participants at 25.

What are you waiting for?